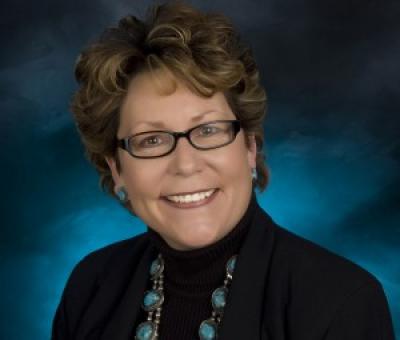 The Osage News deleted from its Web site two comments written by Jenny Miller, who plans to run in next year’s tribal election, after Interim Editor Shannon Shaw decided they violated the newspaper’s policy on reader comments.

Under newspaper policy set by a three-member Editorial Council, the Osage News will delete reader comments that are personal attacks or untrue.

Miller had questioned whether Shaw was a candidate for the Nation’s Election Board in a reader’s comment posted to the “Election Board appointees getting to work” on Aug. 16. Shaw, who wrote this story, was not among those appointed by Principal Chief Jim Gray to serve on the Election Board as members and alternates.

When Shaw responded in a Web site post later that day, she explained how the tagging system works and the reason her name appears in the tag list with the other candidates and keywords.

Miller replied a second time, pressing Shaw for a “yes” or “no” reply to her initial question.

Shaw decided Monday she would no longer participate in this exchange. After consulting with Editorial Council members, the editor ordered the Osage News to delete Miller’s comments and inform readers of the newspaper’s policy on publishing reader comments.

Asked for her response Monday evening, Miller said in an e-mail she believes her question to Shaw was reasonable.

“I believe my question was fair considering Ms. Shaw’s name is listed among the candidates for Osage Nation Election Board members,” Miller wrote. “I would think twice before printing anything contrary to what is clearly common knowledge.”

“My question is as simple as I can possibly make it. Is Ms. Shaw a candidate for the Osage Nation Election Board? Yes or no will be adequate,” Miller wrote in the e-mail.

“The Osage News never censors comments based on political or ideological point of view. We only delete those comments that are abusive, personal attacks, off-topic, use excessive foul language or other inappropriate comments, including those that are untrue. Only registered users who provide their name and a valid e-mail address will be allowed to post.”

Regarding Miller’s inquiry on the blue tags, each written and photo story posted on the Osage News Web site has the tags listed at the top of the story’s page. Such tag words include names of people – including the story author and photographer – and topics mentioned in the story. All are listed in alphabetical order.

The tag feature on the newspaper’s Web site is meant to aid readers in searching for a specific subject, person or title. It is not a synopsis of the featured article.

Miller, who previously worked as a paralegal and is a student at Rogers State University, has publicly mentioned she is running for a government seat in the Nation’s 2010 election. The 55-year-old Osage has not yet specified whether she is running for a congressional seat or for Principal Chief.