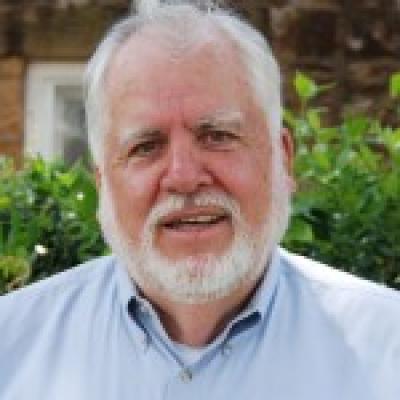 I see the Osage Nation as a growing bureaucracy with expenses soon to exceed the income the Nation can afford for operating its government. The executive branch seems to think layers of management will fix problems. The plan is to have an added layer between Department Directors and the Executive Office called Divisions. This layer will come with additional staff, equipment and space requirements.

Dollars spent on this ever growing governmental bureaucracy will result in fewer services available to the citizens. In this time of economic uncertainty we need to operate our government as efficiently as possible and eliminate waste where ever it is found. I plan to consolidate departments and eliminate overhead to bring about a more efficient delivery of services to the citizens. I am now in the process of making Open Record requests and hope to have some detailed reports of my investigations next month.

Spring is just around the corner, the season of rebirth and rejuvenation. When I sit on my front porch facing east with my 1st cup of coffee in the morning I listen for the birds to start singing. Even before the sunlight hits the earth they begin to sing and dance in anticipation of sunlight in the near future. This was the hope of our Osage ancestors when they greeted each day with their morning songs. The 1st lines from one of those songs: “He who is in the heavens is coming anew, coming a new into the visible world” “This is true hope!" Hope of the Osage People.