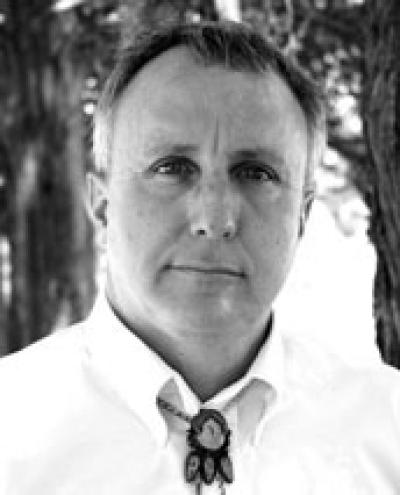 When the Osage people voted for this new government, many hoped for a new day in Osage politics. Few anticipated the time and treasure that would be spent on attorneys, and on inter-branch litigation.

Some of that litigation has been important and necessary, like the suits over the Independent Press Act and the Office of Fiscal and Performance Review. Other ongoing litigation is of questionable merit, and remains outrageously expensive. Consider one battle over the membership list which has cost the Congress alone $35,863, with the end nowhere in sight. Congress, appropriately, fixed the problem early on through legislation. This lawsuit, however, seems to have a life of its own.

Just last week the Congress voted 6-3 to explore new litigation over two Executive branch actions that have already been remedied by legislation. I opposed this new litigation based on two facts; recently passed legislation has made the Executive actions moot, and the Osage Supreme Court says one must be an injured party to have standing. When legislation has reversed the wrong, Congress is no longer an injured party.

Putting these facts forward in debate did not deter the majority (Congresspersons Anderson, Branstetter, Shackelford, Simms, Supernaw and Mason) from voting to explore new litigation. One must wonder how program directors feel after seeing Congress apply double-digit percentage cuts to program budgets, then spend thousands just to have attorneys determine the merits of cases that has already been legislatively resolved. Until now, the Executive branch has filed each and every lawsuit, and they will likely have to answer hard questions on that subject in the upcoming election.

Nevertheless, ill-advised actions of the Congress have at times been the cause of suits. Consider the recent decision to override an Executive veto in a session following the session in which a law was passed. The Constitution is not entirely clear on whether or not Congress can do such a thing, but that’s not the point. Congress could have simply invested two hours to re-introduce the legislation, then passed it with time to override the veto in that session. That action, providing identical results, would have raised no constitutional question. Instead, Congress took an unprecedented shortcut, resulting in yet another lawsuit. In three short months, Congress has spent over five thousand dollars defending that subsequent-session veto. That does not count the cost of Executive’s counsel or the time invested by staff attorneys on both sides. Once at trial, one may expect the total cost to match or exceed that of the membership litigation mentioned above. I opposed the controversial vote that led to this suit over subsequent-session vetoes. I voted against exploring this new and unnecessary litigation. In both cases, I was in the minority.

The Osage people expect this government to work toward a healthy, prosperous future. That’s a difficult task if the Executive and Legislative branches are consumed with unnecessary fights over constitutional boundaries. If re-elected to Congress, I pledge continued opposition to expensive and unwarranted lawsuits between our branches of government.