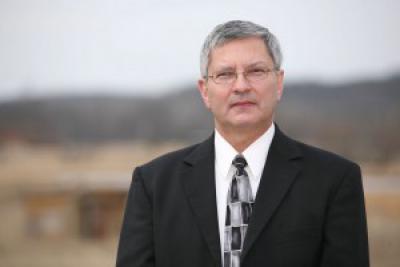 Jones, of Skiatook, will be on the Nov. 2 ballot and is running against Republican candidate Rex Duncan of Sand Springs.

Duncan is a state Representative who is a lawyer and Oklahoma National Guard officer. He represents District 35 which covers Noble, Osage, Pawnee and Payne counties.

Jones, who has a law degree from the University of Tulsa, worked in the private law practice field before joining the District 10 DA’s office as an assistant district attorney in 2002. He has served as First Assistant District Attorney since 2006.