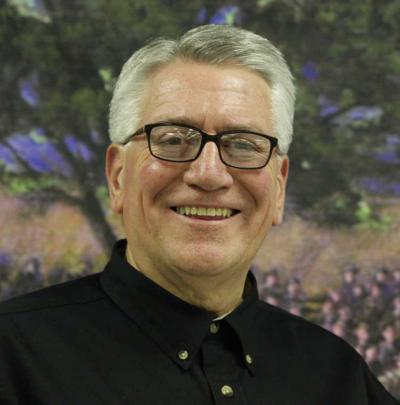 “Proven Leadership” is verifiable as demonstrated success in leadership positions. As a current member of the Osage Nation Health and Wellness Advisory Board, I provide expert advice to the Executive Branch and Congress on issues relevant to the health needs of our Osage people in Oklahoma and throughout the United States. I recently retired as Deputy Commissioner of Administration for the Oklahoma State Department of Health, where my responsibilities included administrative oversight of a $370 million annual budget for an agency of 2300 employees with facilities and clinics in 70 Oklahoma counties. Governor Frank Keating appointed me to the Oklahoma Indian Affairs Commission, where I served eight years as Chairman of the Board. Prior to joining the Oklahoma State Department of Health, I served as the State Director of Indian Education with the Oklahoma State Department of Education. Among the numerous other boards and committees on which I have served, I am particularly honored to have been a member of our Osage E-Lon-Shka ceremonial for the past 30 years, and to have been invited to serve as a committeeman for the Greyhorse District. I believe that the Osage Nation deserves “Proven Leadership” in its elected Chief, and I would be honored to serve in this leadership positions for the Osage Nation and our people.