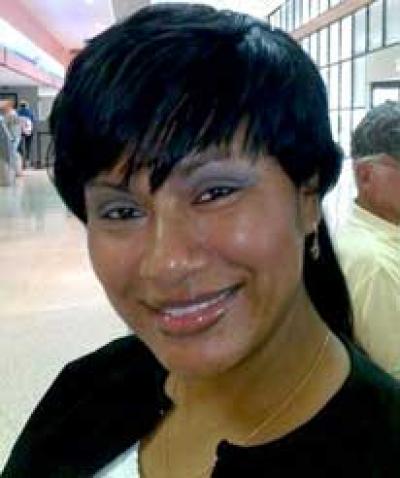 Child Care Director no longer working for the Nation

The director of the Osage Nation Child Care Department is no longer working for the Nation as of April 21. This comes nearly one month after the program director and Executive Branch officials told an ON Congressional committee that over $270,000 in federal grant funding was misspent and tribal funds were needed to cover that amount.

Detricia Currin was hired as Child Care Department director last summer with duties that include overseeing the Nation’s four day care centers. She told the Congressional Health and Social Services Committee on March 22 that the department fell out of compliance with its Child Care and Development Fund (CCDF) federal grant when those funds were misspent.

The Congress approved supplemental funding for the day care centers to finish out the 2011 fiscal year and to cover the misspent funds during the Hun-Kah Session.

The Osage News learned April 26 that Currin was no longer working for the Nation. Chris White, executive director of governmental affairs for Principal Chief John Red Eagle’s office, confirmed Currin is out as program director.

“Due to this being a confidential personnel matter, I can only confirm that Ms. Currin is no longer employed with the Osage Nation, effective Thursday April 21,” White said in an April 26 email. “This matter is not expected to affect service to parents or children at the Child Care program.”

White said Chief Red Eagle was in Washington, D.C. earlier in the week and had not informed his office who will be acting director of the Child Care Department.

CCDF funding is used to assist low-income families in obtaining child care and is issued in three-year grants by the Department of Health and Human Services’ Administration for Children and Families. Currin told the committee some of the grant funding was used to pay for day care costs for children whose families do not meet the low-income qualifications.