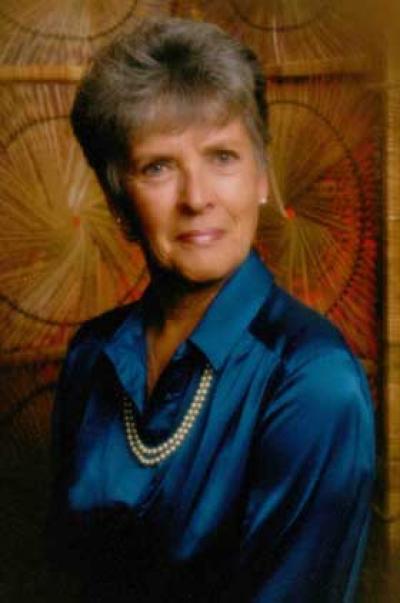 Betty Jane McAdam Renton died peacefully at 1:26 a.m., June 19, 2011 in her home in Talent, Oregon. An enrolled member of the Osage Nation, she is descended from Julian Trumbly, a member of the 1895 Osage Council. His son, Clarence Trumbly was the father of Gladys Trumbly, Betty's mother. Clarence and Gladys were original allottees. Betty took the Osage name, Ketha, years ago. She was born Dec. 17, 1922 in Elgin, Kansas. Clarence moved his family to Oregon within a year of her birth. She grew up in Grants Pass. She is survived by her son Julian James Spalding, also an enrolled Osage and In-lon-schka dancer, his children, Joshua, Micaela and Matthew Spalding, two great-grandchildren, Faith and Eden Spalding and son-in-law Terry Brown.