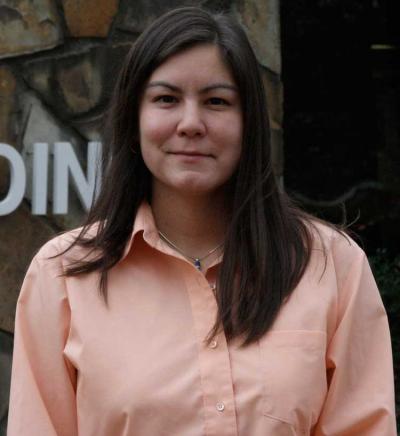 “The Chief accepted her resignation,” White said. He declined to elaborate on details regarding her departure.

Anderson, who previously served on the First Osage Nation Congress, was appointed by Chief Red Eagle after he won the July 2010 Runoff Election. He was sworn in Aug. 4 as Principal Chief.

Anderson served as Congresswoman with the First ON Congress from 2006 to 2010. While serving in Congress, she was Speaker and chairwoman of the Congressional committees on culture and appropriations.

Anderson did not respond to an Osage News request for comment before this story was posted.