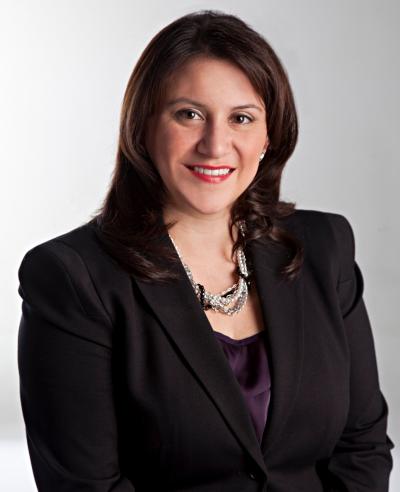 Jennifer Bighorse was named a “Rising Star” by 2010 Great Women of Gaming for her outstanding work for Osage Casinos as marketing director in August.

“A real leader, Jennifer demonstrates time after time her ability to involve and motivate others,” said Joe Olujic, chief operating officer at Osage Casinos. “She is a great listener and has the unique ability to hyper-focus when necessary. She can be opinionated, standing up for her position, yet she is still able to go in a different direction when asked.”

Alongside the guest service department, she played a part in designing the Osage EDGE (Exceptional Presentation, Discover the Guest, Go Beyond, Earn their Return) program to train employees in an effort to increase revenue and generate guest loyalty. Due to her commitment to the company, Osage has seen a significant increase in results from promotions, according to an article in Casino Enterprise Management magazine. The Bronco Bucks summer 2010 promotion generated an impressive 88 percent increase in guest rewards card memberships, as well as a spike in other numbers across the board.

Bighorse’s other accomplishments include streamlining the casino’s direct mail promotions, simplifying and digitizing on-property promotions and globalizing marketing efforts across all seven casino locations, saving the company more than $1 million in operating costs in the last year, according to the article.

She has received several awards in the past few years and played a large role in Osage receiving the prestigious Barona/VCAT 2011 Award for Excellence in Indian Gaming Marketing, according to the article.

She has said that one of her proudest accomplishments has been hiring and retaining the staff she has today.

“I really truly believe that everything that’s happened since I’ve been here has been a team effort. Being able to move in the direction that we’re moving has been an accomplishment.”