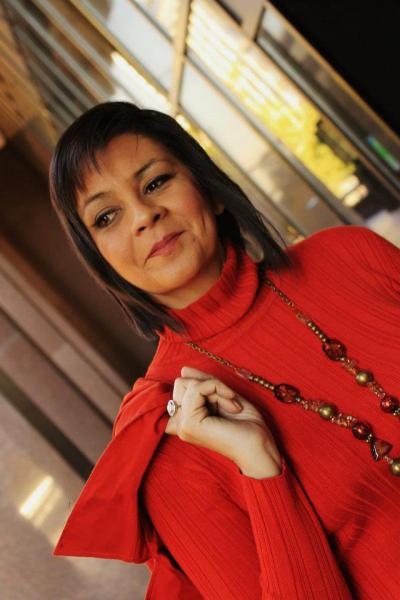 Olivia 'Libbi' Gray announces her candidacy for ON Congress

Olivia “Libbi” Gray has announced that she will be running for a seat on the 3rdOsage Nation Congress in the June, 2012 elections.

Her education and work experience in the area of tribal government will help her to serve the Osage Nation Congress. She holds an Associate degree in Business Administration, a Bachelor’s degree in Management, and a Master’s degree in Business Administration. She has worked for the Osage Nation in the area of economic development, putting forth the first Secured Transactions Act and Limited Liability Company Act for the First Osage Nation Congress to pass into law. Libbi also served the Pawnee Nation as their Tribal Development Coordinator as well as Division Leader for the Planning Division with three departments under her supervision.

Currently Libbi serves as a consultant for the Red Lake Chippewa Nation in the areas of government reform, economic development and project management through a grant provided from the Bush Foundation.

Her professional area of expertise is in planning, grant writing, project management, and organizational management, and has a working knowledge of the majority of our Osage Nation programs and enterprises.

She is a member of the Pawhuska District and the deer clan.

Libbi is the daughter of the late Candi Gann of Tulsa, the granddaughter of the late Chief Paul and Ola Mae Revard Pitts of Pawhuska, the late Bob and Mary Rose BigHorse Gann of Bartlesville, and is a direct descendant of the only female chief of the Osage (Beaver Band) Mother Chouteau. She is descended from many prominent Osage families including the Revard, Lessert, Chouteau, BigHorse, Copperfield, and Bangs families.

[The Osage News does not edit Candidate announcements.]