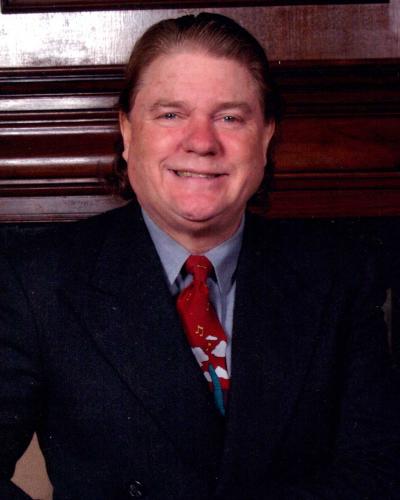 With the greatest respect, I am announcing that I will run for Osage Congress. I believe that our nation is one large extended family and by working together, Congress can best serve our people. It is this spirit of unity that will be the focus of my campaign and service to the Osage Nation. In our discussions on the "Osage for Fiscal Responsibility" facebook site", we have firmly established that there is a need for expanding services for; Elder Care, Healthcare, Education, Child Care and to create jobs in Osage County. My focus will be in these areas.

Who am I? I am the luckiest man in the world, I was born Osage in Pawhuska and into the Revard family. Because I am an Eagle Scout and a Kidney donor, you know that I am not selfish and will always be prepared. My Great Grandfather, Franklin Revard served on the Tribal Council for many years. He was a U.S. Deputy Marshall and interpreter for the tribe. Other prominent members of our family include; General George Tinker, noted author and poet, Carter Revard and Chief Sylvester Tinker.

I received my Bachelors degree in education from the University of the Incarnate Word and my Masters degree from U.T.S.A.. During my thirty year career as a teacher, I taught at every level from pre-K through college. In addition to teaching, I ran three successful business ventures including; real estate, publishing and entertainment. I retired January 31, 2006 and I stand ready to work full time for the Osage people. My goal is to be able to work with other Congress members and the Chief to move legislation forward that will benefit the people. I would like to instill in Congress a sense of family and working together for the common good.

During the six years that I have been retired, I have become active in Osage politics and have worked both for and against issues that I thought were important to the people. In response to a call from the Osage News for ideas about how to distribute the $500.00 Health Benefit that was proposed by Congresswoman Edwards,I submitted a plan on June 4, 2008 to Congress to utilize a debit card as the vehicle to distribute the funds. I was very pleased when they included this part of my plan into ONCA 08-46. Recently enacted ONCA 11-78 began as a post that I made to our "Osage for Fiscal Responsibility" site proposing a one sentence law to separate Nation and Mineral monies. Congress Woman Alice Goodfox replied that she would "file it" and after adding her touch, it was filed and enacted. The credit for both of these bills belongs to these Congresswomen, they are the ones who were able to bring Congress together and get these bills through.

If I am elected, I will always put the needs of the Osage people first and will work tirelessly to improve their lives. Please visit www.JIMRYANOSAGE.com