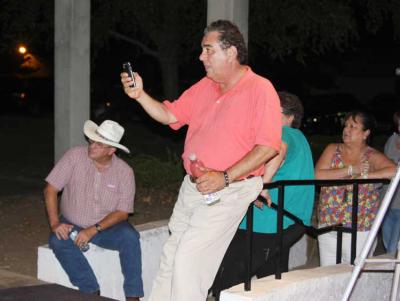 All four proposed constitutional amendments failed in the Aug. 13 Osage Nation Special Election, so the Osage Constitution will remain as it is.

In complete, but unofficial results, the four amendment questions failed to garner 65 percent of the “yes” vote required for constitutional amendments to take effect.

The ON Election office announced the unofficial results at 9:55 p.m. in front of the Congressional Chambers in Pawhuska – just two hours after the election poll closed. The results are:

According to Election Supervisor Alexis Rencountre, 455 Osages voted in-person at the special election and the absentee ballot tally is 1,024, which totals 1,479 ballots cast in the election.

Hopper said the Election Board plans to certify the results by week’s end after deciding whether the provisional ballots will be counted to make a difference on the results. The certification would also be contingent on whether any public challenges are made on the results.