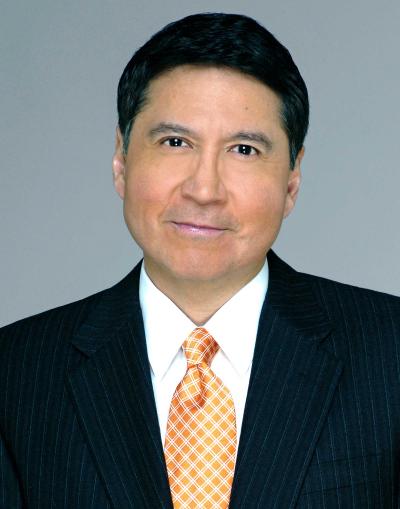 Obama nominated Logan for the special trustee position on Sept. 21 and he is now subject to U.S. Congressional confirmation. Logan must also appear at a hearing of the Senate Committee on Indian Affairs. Based in New York, Logan is owner of The Nations Group, LLC, an investment consulting firm focused on Native America with experience in private banking as a corporate attorney.

“Vincent Logan has been a part of the fabric of Indian Country for many years as an investment professional, mentor for Native American attorneys and founding member of the Native American Bar Association of Washington, D.C.,” Salazar said in a news release. “His asset management expertise, legal experience and extensive network of professional relationships in Indian Country will well serve the Office of Special Trustee as we work to build a stronger and more responsive trust asset management system for the Nation’s First Americans.”

According to the Department of the Interior, the Office of Special Trustee for American Indians works to improve the accountability and management of Indian funds held in trust by the federal government. As trustee, the Interior department has the primary fiduciary responsibility to manage about $3.7 billion in tribal trust funds and Individual Indian Money accounts, as well as leases for developing natural resources, such as coal, oil, natural gas, timber and grazing, that generate income for those accounts.

Osage Nation Principal Chief John Red Eagle said he’s also pleased with Obama’s nomination of Logan. “We are so proud of fellow Osage Vince Logan for being chosen for this prestigious position. We look forward to his confirmation and to monitoring his progress as he serves Indian Country,” Red Eagle said in a statement.

A lame duck U.S. Congressional session starts Nov. 13 and the next session of Congress with the newly elected legislators convenes in January.

According to the Interior department, Logan worked in the private banking and Investment Group at Merrill Lynch from 2006 to 2009, and was a corporate finance attorney for Schulte, Roth, & Zabel from 2001 to 2006. Prior to that, Mr. Logan worked in the Antitrust Division at the U.S. Department of Justice from 1996 to 1998. He was appointed to the Oklahoma State University Foundation Board of Governors in 2010. Logan received his bachelor’s degree from Oklahoma State University and juris doctorate from the University Of Oklahoma. While at Merrill Lynch, Logan was a financial advisor for the Osage Nation before he started The Nations Group, LLC.