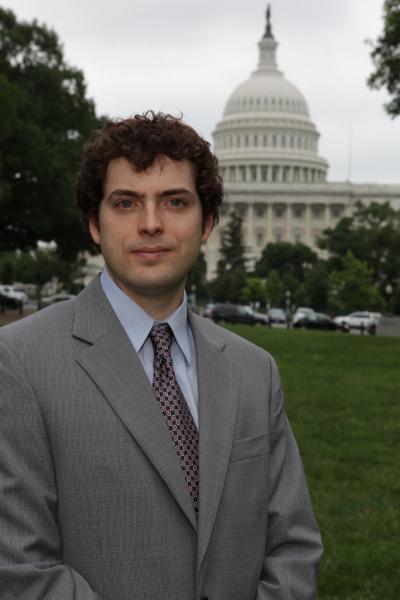 Tinker is a law clerk for federal Judge William J. Riley for the United States Court of Appeals for the Eighth Circuit, in Omaha, Neb. This fall he will join the law firm of Kanji & Katzen, PLLC, in Ann Arbor, Mich., as an associate, where he will represent Indian tribal governments and promote tribal sovereignty and economic development in Indian Country. Tinker graduated with honors from the University of Tulsa, College of Law in 2011, with a certificate in Native American Law.