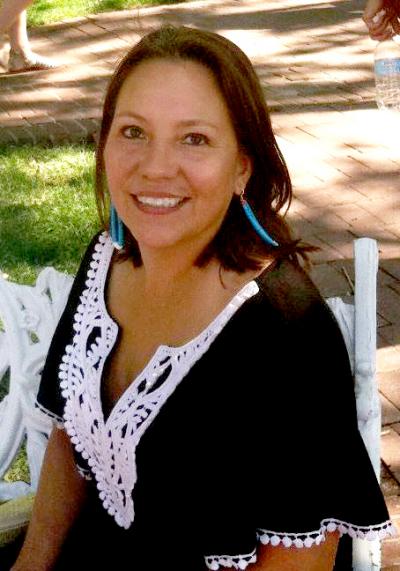 Osage Nation Principal Chief John Red Eagle appointed Jodie Revard to fill the fifth spot on the Osage Nation Foundation board, the non-profit entity responsible for the free summer camps for Osage and local youth and an arts grant.

Revard, who awaits confirmation by the Third Osage Nation Congress in the fall Tzi-Zho session, which ends Sept. 30 if not extended, will join Alex Skibine, Katsy Whittenburg, Monte Boulanger and Julie O’Keefe. The fifth spot became open when Bill Kurtis, who was appointed to the board in 2005 by former Principal Chief Jim Gray, rotated off the board after his term expired in May of this year.

The Foundation board currently raises money through two annual fundraisers, a golf tournament and Winter/Holiday Celebration. The celebration is scheduled for Nov. 23 with country artist Neil McCoy to perform. Money earned from both fundraisers will go toward funding summer youth camps for area youth and funding an arts grant program.

Total money awarded from the Foundation’s art grant is $240,984. Grants awarded to date are:

Webb said the Foundation’s eligibility rules limit an applicants’ eligibility to only one grant awarded per calendar year but do not limit the amount of grants awarded to them. That is why some entities have been awarded grants twice, in different years. Currently, the Foundation only has the arts grant available.

According to Webb, the board meets the second Thursday of every other month and their last board meeting was in August. They meet via teleconference since most of the board lives out-of-state. Currently, Webb said the Foundation has about $230,000 in the bank.

“We are excited to have someone with Jodie’s experience and passion nominated to serve on our board,” said Bill Webb, Executive Director of the Osage Nation Foundation. “We are at a pivotal point in the existence of the Foundation as we take on more significant projects and hopefully strengthen our role within the Osage Nation. Jodie brings a great deal of institutional knowledge of the Osage Nation, significant experience in the non-profit world, and a passion for the Osage people and the addition of her to an already active, engaged, and passionate board couldn’t come at a better time.”

Revard was raised in Pawhuska and completed High School at Pawhuska High. She received her Bachelor’s Degree in Business Administration from Fort Lewis College in Durango, Colo.

She began an early career working for the Osage Nation including the accounting and Language departments. Other employment includes banking, sales, marketing, small business owner, financial administration and event planning. These jobs have included a background in governmental operations, for profit entities and non-profit as well.

Revard has been a cook for the Pawhuska War Dance Committee for 14 years. Her philanthropy efforts include donating to local Osage events and supporting the language and cultural programs of the Nation, which include donating time and participation.