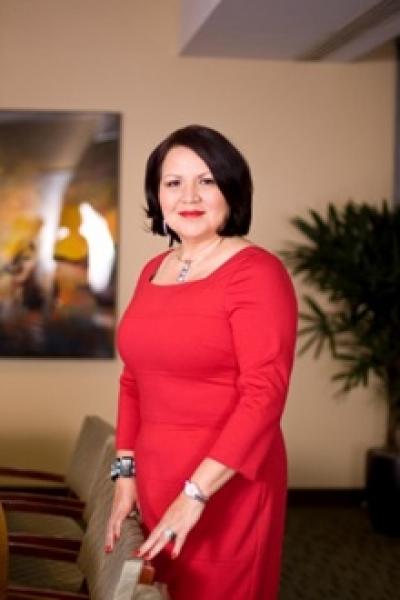 Osage selected to serve on national board

Margo Gray has been chosen to serve on the Big Brothers Big Sisters' National Board of Directors.

Gray, who is president of Margo Gray and Associates, will help the organization make decisions for millions of children who face adversity.

“It is the accumulation of several reasons that I choose to support Big Brothers Big Sisters. The philosophy of mentoring is ensconced into each of the tribal nations through the teachings of the culture and traditions,” Gray said in a prepared release. “It is how we learn to be a part of the community (tribe) through one-to-one mentoring from the elders to the warriors to the young people. We as Native people are not new to this and there is much to learn from each other.”

Big Brothers Big Sisters, the nation's largest donor and volunteer supported mentoring network, holds itself accountable for children in its program to achieve measurable outcomes, such as educational success; avoidance of risky behaviors; and higher aspirations, greater confidence and better relationships, according to a prepared release.

Children affected are often those of single or low-income households or families where a parent is incarcerated or serving in the military, according to a prepared release. Big Brothers Big Sisters strives to provide a strong and enduring, professionally supported one-to-one mentoring relationships that change their lives for the better, forever. This mission has been the cornerstone of the organization's 100-year history with about 350 agencies across the country. Big Brothers Big Sisters serves nearly 630,000 children, volunteers and families, according to a prepared release.

"We are honored to have Margo Gray join our National Board of Directors," said Big Brothers Big Sisters of America's President and Chief Executive Officer, T. Charles Pierson. "Her knowledge and inspiring background will play a key role as we continue to help change the lives of children for the better, forever."