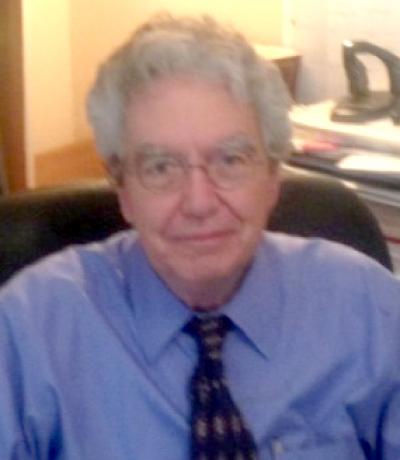 The Osage Nation Judicial Branch has extended the designation of ON Associate Judge Drew Pierce to sit on the Nation’s Supreme Court to fill the vacancy on the three-person high court.

ON Supreme Court Chief Justice Meredith Drent issued the designation for Pierce (Osage) in an Oct. 1 administrative order to serve on the Supreme Court on a temporary basis, “to ensure the Court has the appropriate resources needed to administer justice.” She also wrote: “The authority delegated herein shall continue until September 30, 2014 or until the assignment is no longer needed, whichever is sooner.”

Pierce (Osage) previously served as a district judge under the 1994 Osage government. He received his law degree from the University of Arkansas in Fayetteville and now works as an attorney in private practice in Cotter, Ark.

The Judicial Branch initially appointed Pierce to the Supreme Court in spring 2013 to fill the vacancy. He joined Drent and fellow Associate Supreme Court Justice Jeanine Logan for the inaugural declaratory judgment case regarding the initial board appointment of Eddy Red Eagle Jr. to serve on the Osage Nation Energy Services LLC board. Red Eagle is the older brother of now-former Principal Chief John Red Eagle, who appointed him. The case started after several Third ON Congress members expressed concern the familial relationship is a conflict of interest. As a result, the Congress filed an April 2013 court complaint and asked the Supreme Court to opine on the issue.

Thanks to the second temporary Associate Justice designation, Pierce became part of the Supreme Court which issued a December 2013 declaratory judgment ruling that former Principal Chief John Red Eagle received proper notice of the removal process used by the Third ON Congress to impeach him from office in January 2014. Red Eagle challenged the process and asked the Supreme Court to opine with a declaratory judgment ruling. With a ruling that would not halt the removal process, the Congress convened for Red Eagle’s removal trial that lasted eight days.

Drent’s designated authority for filling court vacancies is allowed per a September 2013 Osage law passed by the Third ON Congress (ONCA 13-65 sponsored by Congresswoman Alice Buffalohead). According to ONCA 13-65, the Nation’s Chief Justice is authorized to appoint a qualified judge or attorney with at least three years of legal experience to act as an Associate Justice of the Supreme Court or to act as Chief Trial Court Judge when a vacancy occurs until that vacancy is filled pursuant to the Constitution.