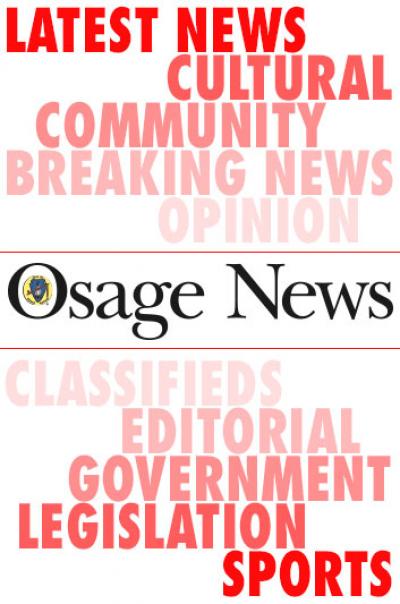 As the finish line approaches in the 2014 Osage Nation General Election, the four remaining chief candidates have turned in their second campaign contribution reports to show their expenses, donations and personal money spent.

Candidates Margo Gray, running for principal chief, and Amanda Proctor, running for assistant principal chief, were late turning in their statements resulting in a $500 fine each. The deadline was March 25. This is the second fine for Proctor, who was late in turning in her first campaign reporting statement by two minutes and was fined $500, which she paid. Gray paid her fine on March 28, according to the ON election office. Proctor has yet to pay her second fine but she has until May 28. If she does not pay by that deadline she will be disqualified from the race.

The candidate fines are part of stricter ON election rule (ONCR 13-04) passed by the Third ON Congress.

According to the second round of campaign contribution reports, the following was donated to the candidates: