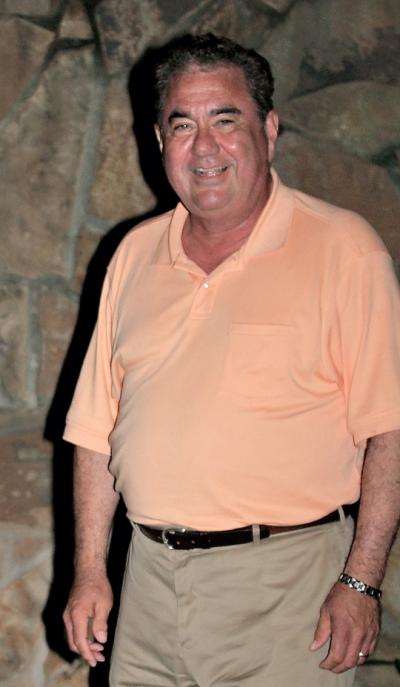 At the crack of dawn June 3, after nearly all the candidates and their families had gone home, the Osage Nation Election Office delivered the results of the 2014 general election.

ON Election Supervisor Alexis Rencountre announced the results at 4:41 a.m. in front of 41 spectators and approximately eight hours after the poll closed on June 2 at 8 p.m.

In complete, but unofficial, results, those Osages elected to public office are as follows:

Geoffrey M. Standing Bear is Principal Chief with 1,615 votes or 71.24 percent of the vote and fellow challenger Margo Gray received 652 votes or 28.76 percent.

Raymond Red Corn is Assistant Principal Chief with 1,209 votes or 55.79 percent of the ballots cast and challenger Amanda Proctor received 958 votes or 44.21 percent.

The top six vote-getters in the Fourth ON Congressional race will each serve four-year terms along with the two Executive Branch officials. Those elected to Congress are:

Alice Buffalohead, elected to serve her second Congressional term, received 1,125 votes or 54 percent of the vote cast in the Congressional race.

Dr. Ron Shaw received 1,052 or 50.50 percent of the vote. A former appointed ON health board office holder, this is Shaw’s first time serving in an elected Osage office.

James Norris received 779 votes or 37.39 percent of the vote. A retired Indian Health Service official, Norris will serve his first term as an elected Osage official.

Otto Hamilton received 718 votes or 34.47 percent of the vote. A grants management specialist for the ON Strategic Planning and Grants Management Office, this is Hamilton’s first term as an elected Osage official.

Angela Marie Pratt received 714 votes or 34.27 percent of the vote. A director of the Nation’s Temporary Assistance for Needy Families (TANF) department, this is Pratt’s first term as an elected Osage official.

Both judges subject to judicial retention will retain their positions for another four-year term.

Amendment 1. (ONCR 13-19) received 72.28 percent of the “yes” vote. This amendment will change the constitutional language to ensure that lineal descendants of the 1906 Roll cannot lose their membership if the Osage Nation Congress should change the laws that govern the tribe’s membership. Changing the language from “are eligible for” to “have the right to” membership.

Amendment 2. (ONCR 13-20) received 73.81 percent of the “yes” vote. This amendment will protect the integrity of laws that require an affirmative supermajority to access Osage Nation assets. It is intended as a safe guard to prevent a Congress member from amending a supermajority requirement in a law (more than 50% yes votes) to a simple majority (only a 50% yes vote) by only passing the reducing amendment by a simple majority of Congress.

More Osage News stories on the election are forthcoming.