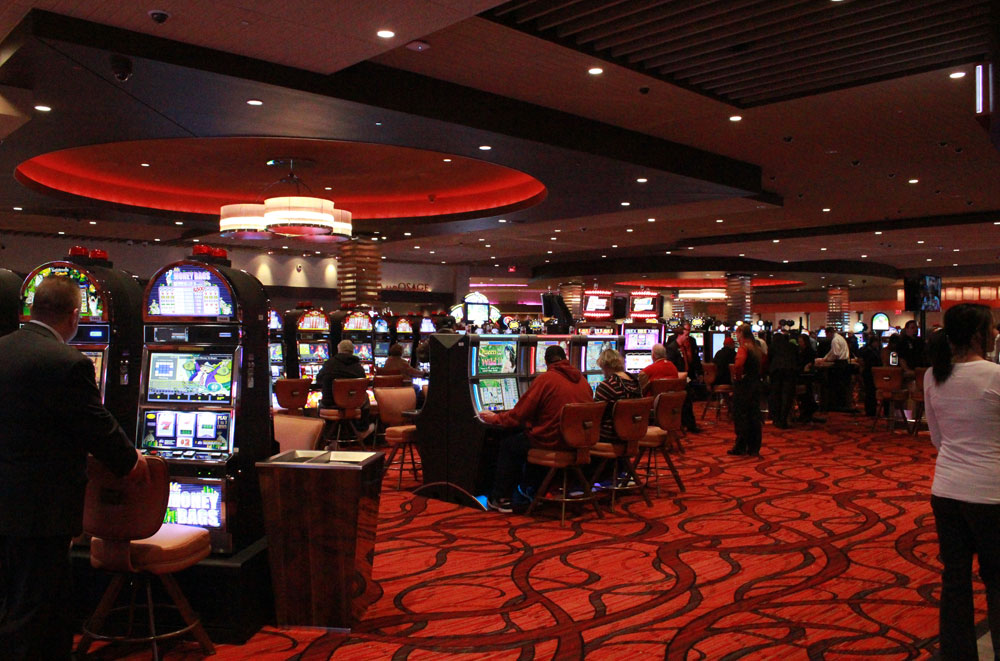 PONCA CITY, Okla. – For the Osage Nation gaming enterprise, 2013 is described as “a fantastic year,” according to Osage Casinos CEO Neil Cornelius.

Not only is 2013 the year the Nation opened its first two casino and hotel properties in Skiatook and Ponca City, but it’s another year the gaming enterprise received an “unqualified” opinion in its annual financial audit – the fifth consecutive audit rating that states the seven-casino enterprise finances are sound as presented for auditing.

Kansas City, Mo., audit firm McGladrey, LLP conducted the 2013 audit of the Osage Casino operations for the second consecutive year. The ON Gaming Commission selected McGladrey for the audit.

Osage Casino officials announced the audit finding this spring and also announced its next expansion project will focus on the Tulsa casino – the Nation’s largest flagship casino which competes with other Tulsa area tribes for gaming patrons.

Cornelius said Osage Casinos will continue to grow to “build upon what we’ve done,” adding, “we’re happy about that” regarding the unqualified audit report which he said is not easy to reach.

Details regarding the Tulsa project are in the planning phase and the subject is considered an executive session item when discussed at the Gaming Enterprise Board meetings or when the gaming board meets with the ON Congress or its Congressional Commerce and Economic Development Committee.

Bryan Gansen, assurance director for McGladrey, presented the 2013 audit report during the March 25 gaming board meeting at the Ponca City casino/ hotel and said the unqualified opinion rating indicates the casino is following all accounting rules appropriately.

“I have no knowledge of any fraud in the past year,” Gansen said adding the unqualified audit opinion only covers the Osage Casino properties and central services office next to the Tulsa casino and not the gaming board which is part of the ON government.

- Casino and gaming officials are working on placing land tracts into trust for Bartlesville and Pawhuska casino expansion projects later down the road.

- Casino officials are studying Internet gaming (also called I-gaming) as more people take interest in online gaming sites for fun or chances to win money. “The technology is already here, we need to learn about it,” Cornelius said.