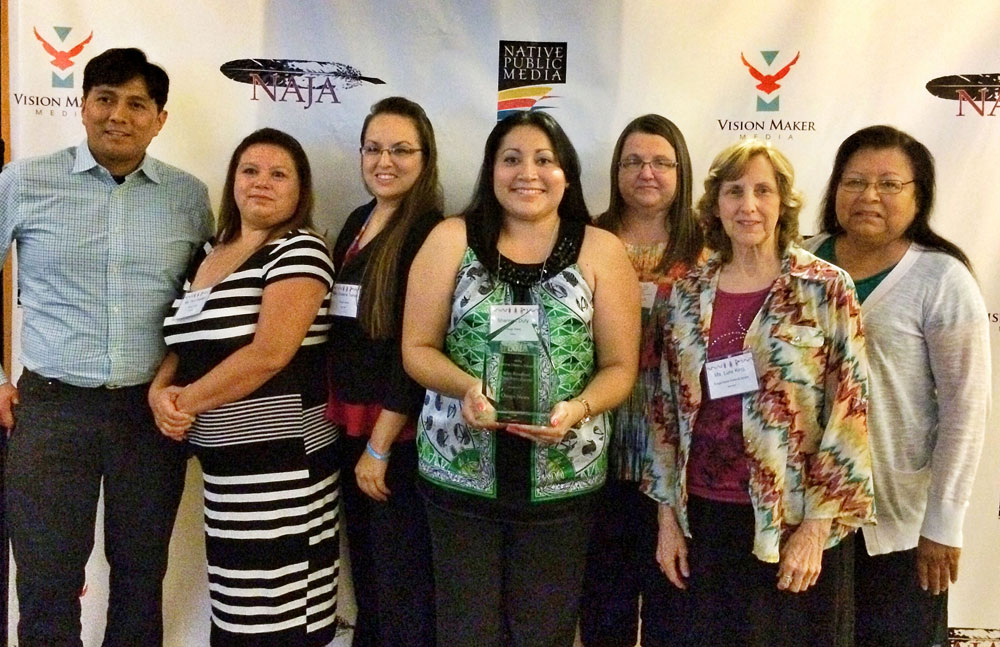 The Osage News entered several pieces of work from the 2013 calendar year for the annual NAJA news media awards contest marking 2014 as the year the newspaper won the most NAJA media awards. The News competes in the contest with other nationwide news outlets covering issues impacting Indian Country.

The newspaper was also nominated to receive the prestigious Elias Boudinot Free Press Award – an award honor named after the Cherokee journalist who printed the first edition of the Cherokee Phoenix newspaper in New Echota, Ga. during the 19th century and the first bilingual newspaper in the Western Hemisphere.

NAJA Executive Director Pamala Silas told the newspaper via letter: “Your nomination was reviewed and selected by the NAJA Board of Directors based on the courageous work of the Osage News over the past year, bringing forth information critical for public official accountability and challenging responsibility in following open records laws.”

The Boudinot award honor for the News comes nearly five months after the Red Eagle administration ended with the Chief’s impeachment for several allegations including he withheld a professional contract (considered a public document under the Nation’s open records act) after Osage News Editor Shannon Shaw Duty requested a copy several times.

At the approval of the newspaper’s editorial board, the Osage News filed suit in the ON Trial Court seeking a copy of a consultant’s contract authorized by the Red Eagle administration in June 2013. The case was eventually dismissed after the Chief provided a copy of the contract and paid the Osage News’ legal fees. The case became one of the focuses of the ON Congressional investigation and removal trial, which resulted in Red Eagle’s impeachment in January of this year.

Senior Reporter Benny Polacca was also chosen to help mentor high school and college Native American students for the second year for NAJA’s Project Phoenix, a weeklong journalism workshop where students produce a newspaper and website that is displayed at the NAJA conference.

The NAJA media awards for the Osage News in its respective monthly publication division include:

Duty, who also sits on the NAJA board and was elected Secretary this year, was not involved in the selection of this year’s Boudinot award. The NAJA board is also not involved in the selection of media award recipients but relies on volunteer judges with journalism experience from outside news outlets, journalist associations and journalism schools to evaluate the award entries each year.