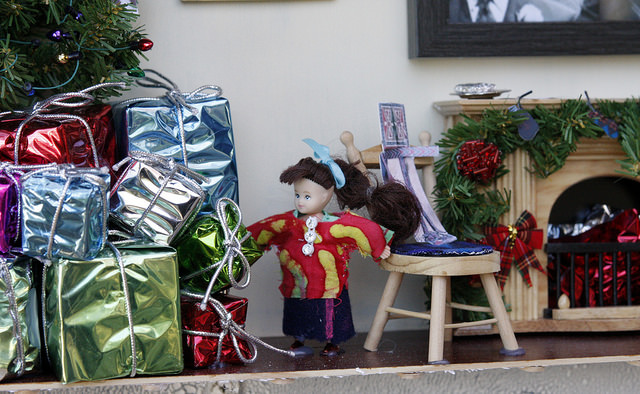 Celebrating a Holiday Season is a pleasant thought. The Holiday Season I refer to is that period of time that begins in late November when we spend a day, or a weekend, expressing a special gratitude for all that is good. That, of course, is Thanksgiving Day.

As early as grade school we have been told that the celebration began with the Pilgrims and Indians getting together to give thanks for their survival of a particularly bitter winter that was spent in what the Pilgrims thought of as the New World. That is a totally thoughtful and human thing for which to be grateful, and it was the beginning of a holiday that has endured for almost four centuries, with the first decreed Thanksgiving Day being in the year 1621.

The idea was to set aside a day to celebrate a good growing season, followed by a bountiful harvest.   Indians from the Wampanoag Federation of tribes brought venison, and turkey, and I am sure some dried corn and squash. Indians are a kind and hospitable people, and I can see Osages bringing buffalo meat, wild turkey, pumpkins, squash and corn to a gathering organized to help a people celebrate survival.

The truth of history is that the beautiful feelings of brotherhood and togetherness of the Pilgrims and the Wampanoag Federation of Indians did not last.

Today that day of giving thanks is called Thanksgiving, and it is a time of gratitude and feasting. That time is followed by the Christmas Season, a time of gift giving. I can see Osages celebrating a time of giving. The In-Lon-Schka Dance, the most traditional event in the Osage Year that lasts for three days and closes with a final day of Gift Giving.

Christmas, like Thanksgiving, is also a time of giving, and a time for expressions of gratitude.  A time of prayer, praying for Peace on Earth, and Good Will to all People everywhere.

Following Christmas, there is that period of celebrating the coming of a New Year: a time of anticipation of good things to come.

At this point in our history, when Osage People are celebrating the 2014 Holiday Season, we are faced with difficult challenges. Those challenges come from outside of our Nation.

At the same time we face those challenges we recognize intriguing opportunities before us. That is the nature of self-government.

We have had only eight years of working under a new Constitution. It is a government designed to meet such challenges, and we have elected good capable Osages to represent us.

We have the Osage Mineral Estate that has endured for over a century and has been a valuable basis of our economy. The Mineral Estate is being threatened and needs to be protected. It is protected because it is a part of the sovereign Osage Nation.

The challenges we face are complex and real, and Osage People are capable of working together and meeting those challenges.