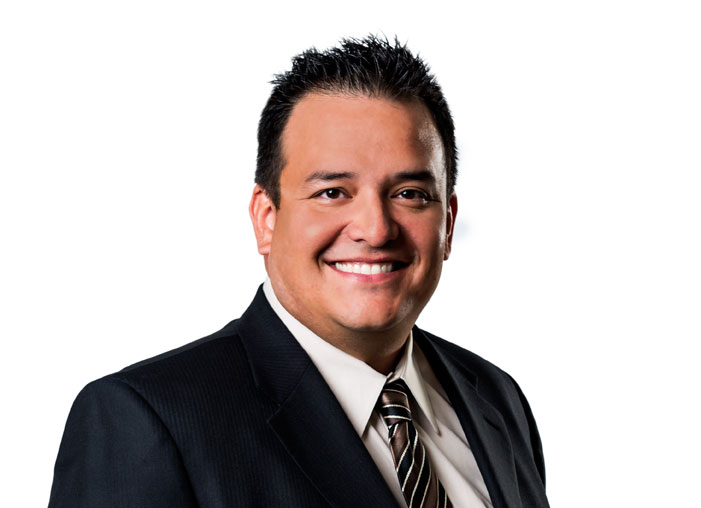 In a Dec. 30 statement, the Osage Nation Gaming Enterprise Board announced Bighorse’s hiring one day after a scheduled special board meeting, which included an executive session for personnel matters. The announcement comes more than two months after the board named Bighorse (Osage) as interim CEO in wake of three Osage Casino management officials losing their gaming licenses due to allegations of wrongdoing.

Gaming board Chairman Mark Simms said in a statement the five-person board unanimously voted to hire Bighorse, who was picked among several other applicants for the job. Other gaming board members are Dawn Pratt Harrington, John (Trey) Goldesberry, Ralph Haymond and Thomas Baconrind.

In a Dec. 29 letter to all Osage gaming enterprise employees, Simms said the board thanked Bighorse for his commitment and added: “we encourage you give him your full support. We wish you many blessing for a happy and prosperous New Year to each of you.”

According to the news release, Bighorse started his gaming career in 1993 with the Cherokee Casinos enterprise. He started working for Osage Casino predecessor Osage Million Dollar Elm Casino in 2006. In addition to serving as GM for the Sand Springs casino, Bighorse also worked as the casino special events manager. Bighorse holds a bachelor’s degree in business administration management from Oklahoma State University-Tulsa.