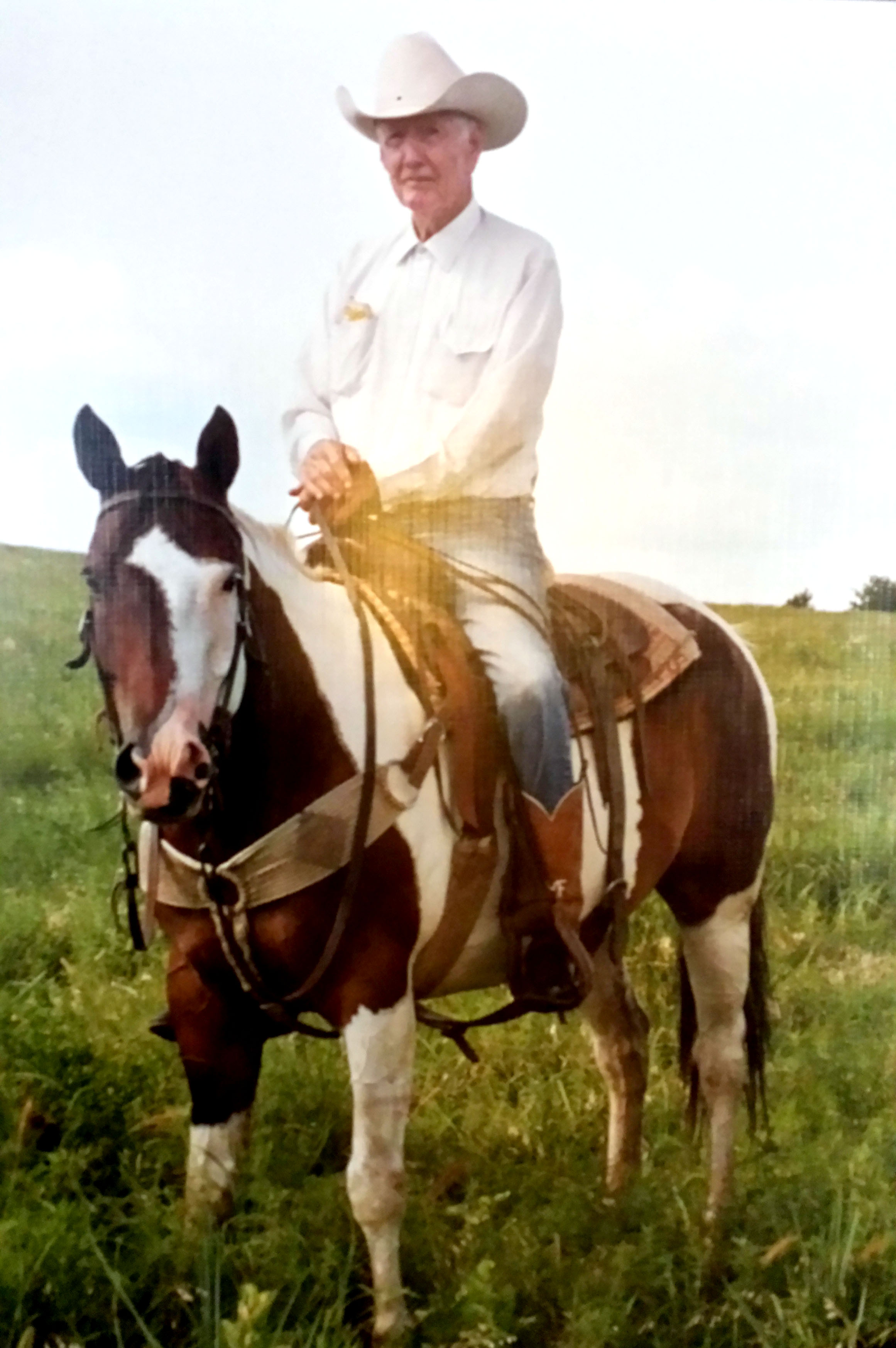 Mark Freeman Jr., former Osage Nation Congressman, has died at the age of 94. He died Jan. 4 in his home in Pawhuska. Funeral arrangements are not yet known. The Osage News will post the information as soon as it is available.

Born in 1920, Freeman was raised near Ponca City on his family’s ranch. A businessman from a young age, he prospered as a rancher and landowner. He was also a veteran, having served in the U.S. Marines in the 1940’s, stationed in New Caledonia, France. The American Legion Post 198 of Pawhuska recently honored Freeman on Veteran’s Day at the Wah-Zha-Zhi Cultural Center.

While Freeman was on the 31st Osage Tribal Council, the Osage Constitution was formed and the Osage people voted in the 2006 new government. He was the only member of the tribal council to get elected to the First Osage Nation Congress and serve in the new government.

Freeman gave the Osage Nation an unprecedented gift of 9,000 acres in March of last year, he was 93. The Osage Foundation is administering the gift. At the time he had this to say: