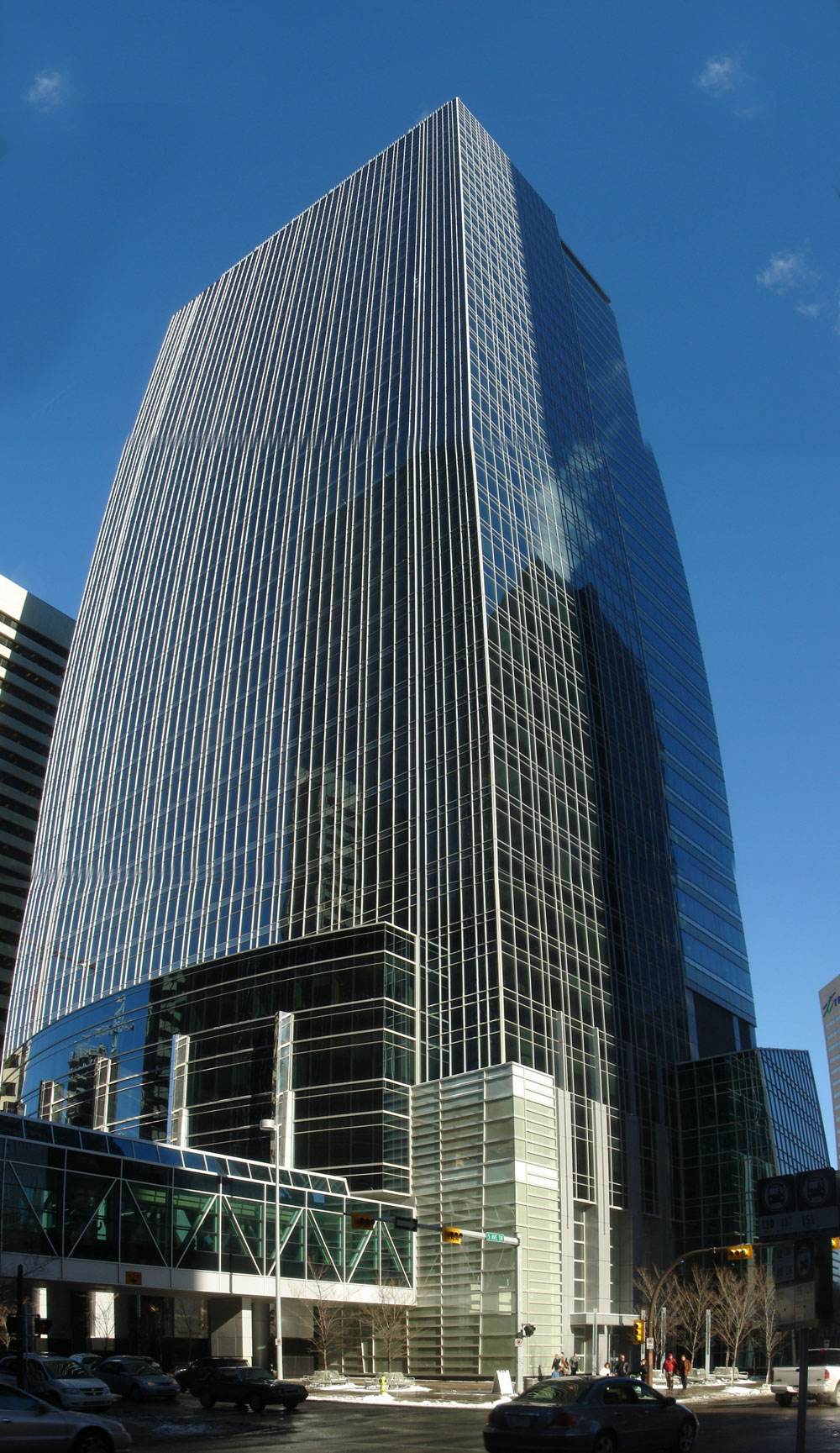 “It says they will recognize certain parts of the United States as our territory and will notify us if they ever decide to come through it. They are required to notify us in fact, for purposes of doing NAGPRA work and Historical Preservation work,” Standing Bear said. “Because apparently they’ve gotten some criticism up North. So they’re trying to do what they probably should have done in their past.”

First Nation’s in Canada and northern U.S. tribes protested TransCanada’s Keystone Pipeline, which was completed in 2013.

To develop a map of the Nation’s ancestral lands they used the Nation’s Historic Preservation Office’s most expansive territorial map to make the deal with TransCanada, Standing Bear said. The Osage’s ancestral territory includes all of eastern Kansas, Missouri, Arkansas and the Ohio River Valley.

“I wanted to see if they would sign it and they did. So they are recognizing ancient aboriginal territory as our territory, as Osage Nation territory before any other tribe gets in there,” Standing Bear said. “My response to them was I look forward to working on this agreement and appreciate you recognizing more territory of the Osage than the federal government will recognize.”

Standing Bear said he doesn’t expect TransCanada to build a pipeline through Osage lands but if they ever do, TransCanada has to tell the Nation first. He said the Nation is one of few, if any, tribe in Oklahoma that has experience dealing with pipelines and they would handle it like any other: surface damages, BIA guidelines, etc.

According to the agreement, TransCanada is also providing $150,000 toward education initiatives over a three-year span.

TransCanada is a $60 billion company based in Calgary, Alberta.

According to Bobby Gonazales, a member of the Caddo Nation and a representative from TransCanada’s Native American programs office, TransCanada is also responsible for 25 percent of electricity in the U.S. and powers New York City.

During a two-day Osage Nation Congressional Special Session Jan. 14-15, a revolving fund was created for the TransCanada donation to be used by the Education Task Force. The task force, made up of leaders in the Nation’s various education departments, will use $50,000 each year for three years to help buy new equipment, make upgrades and provide a better education for Osage students, said Melvina Prather, education consultant working with the task force.

Gonzales attended an Education Task Force meeting Jan. 15 at the Pawhuska Business Strategy Center and said there is more money available for educational programs and the money could go into the revolving fund. He said many tribes don’t tap into TransCanada’s available tribal funds or grant funds available and that he would lobby on the Nation’s behalf.

Gonzales said TransCanada has internships available for tribal members in Canada and across the U.S. and he would discuss posting job openings with the Nation’s human resources department.

For more information on TransCanada, visit their website: www.transcanada.com.