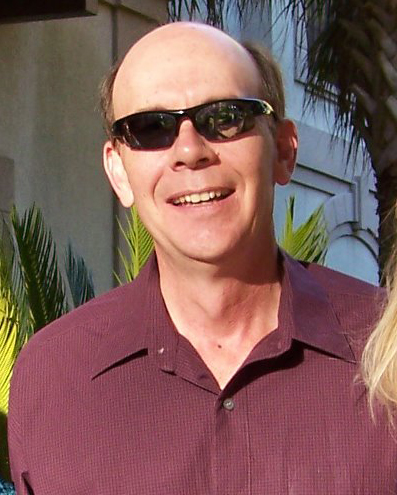 When the Fourth Osage Nation Congress convenes for its 2015 Hun-Kah Session in March, a new face will be among the Congressional office staff after Patrick Lewis stepped down from the sergeant-at-arms post.

Citing family obligations, Lewis resigned following the 2014 Tzi-Zho Session in October leaving a vacancy to be filled by the Congressional Affairs Committee. The committee, chaired by Second Congressional Speaker Alice Buffalohead, is considering applications for the part-time sergeant-at-arms position at its scheduled Feb. 3 meeting.

Since 2010, Lewis served as sergeant-at-arms whose primary duty was to enforce order during the Congressional sessions. He made sure all attendees were not disrupting sessions with loud talking, noises, other potential disruptions or interacting with Congress members after the Congressional Speaker called sessions to order with the strike of the gavel. His role also included notifying Congress members to return to the chambers for sessions whenever recesses ended.

Lewis, who lives in Bristow, also looks after his parents who reside in Tulsa. As time passed, Lewis’ parents’ needs increased, requiring his presence – and driving time – which left him with a difficult decision to make.

“I had to retire, (my parents) are requiring more and more of my time,” Lewis said. “I had to make a decision I didn’t want to, but family comes first.”

Buffalohead said the Congressional Affairs Committee will consider applications filed by the Jan. 29 closing date with ON Human Resources. “He’s going to be tough to replace,” she said of Lewis.

The sergeant-at-arms position is required to work during the two regular 24-day sessions held annually with the Hun-Kah Session in spring and Tzi-Zho Session in fall. In addition, either the Congress or Principal Chief may call the Congress into a special session at any other time – with a 10-business day advance notice. Special sessions may last up to 10 days and all sessions may be extended by three days, if needed.

Congressional Clerk Barbara Rice said Lewis was the second sergeant-at-arms to serve the Congress since the new government started in 2006. Lewis started in 2010 after the late Dan Cass held the post.

Lewis previously worked in law enforcement in Creek County and owns his own custom embroidery business, which he also plans to focus on. Since 1996, Lewis has operated his embroidery business with work on Osage dance clothing including shawls, skirts, men’s dance suits, moccasins, blankets, hats and other items.

Lewis is a member of the Pawhuska In-Lon-Schka Committee and dances at the annual June ceremonial dances. He is also a member of the Osage Gourd Clan and gourd dances with the group at various powwows and dances, which he will continue participating in. Lewis and the gourd clan will next dance at an Otoe-Missouria Encampment benefit dance in February and the Osage Sovereignty Day dance scheduled March 14.