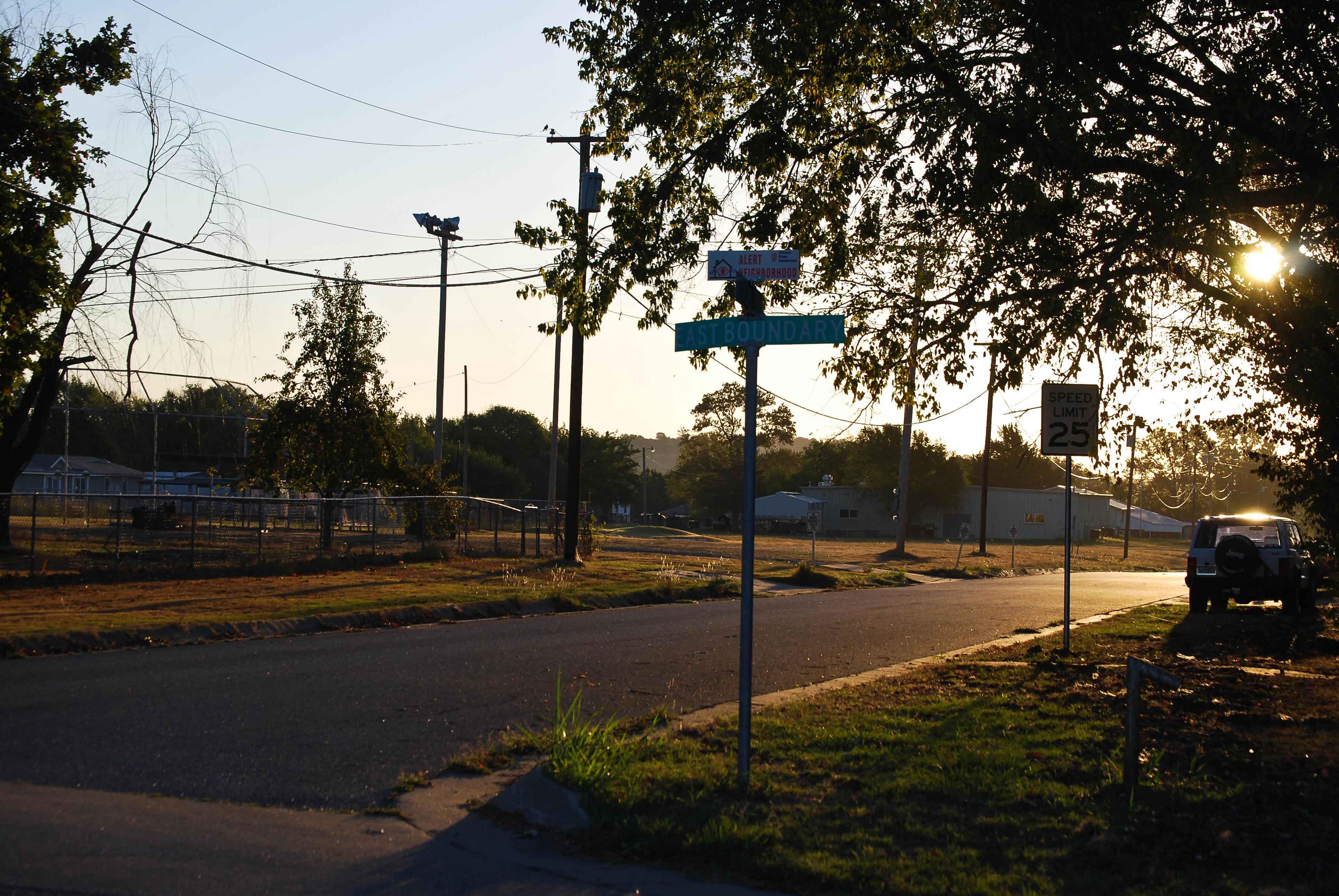 On Nov. 25 and Dec. 4, attorneys for former Pawhuska village five-man board members Frank Redcorn and Theodore “Ted” Brunt” filed identical petitions with the Osage high court challenging the legality of the Nation’s laws and jurisdiction over the village.

The four defendants, who are facing several tribal charges of misusing public money, filed notices of intent to appeal their cases with the Supreme Court after presiding Trial Court Judge Lee Stout declined to dismiss the cases on Nov. 5.

After denying the four motions to dismiss the cases, Stout said he believed the Supreme Court should address the jurisdiction issue and issued his ruling as an interlocutory order, which is provisional, so the defendants could file appeals.

In their Supreme Court filings, Pawhuska attorneys John Briggs (Redcorn) and Bransford Shoemake (Brunt) refer to the Code of Federal Regulations and argued the CFRs “has not been amended to allow the Osage Nation to take charge of the villages from which these actions originated.”

By Jan. 30, the other two defendants with similar charges against them, former board members Joe Don Mashunkashey and Kenneth “K.C.” Bills, had yet to file petitions of their own.

Redcorn and Brunt’s petitions argue the CFRs give “the Pawhuska Village a great deal of autonomy and ability to self-regulate. This CFR provision and autonomy it provides the Village were proported to be eliminated by the passage of the Osage Nation Constitution in 2006. However, any attempt to modify this autonomy by the (ON) Congress without the modification of the CFR by the U.S. Congress or Secretary of the Interior would not and could not be allowed. The Osage Nation does not have authority to take control of the Pawhuska Village.”

The petitions also noted the CFRs do not have any criminal penalties for violating the agreement for village operations and argue “any appeal would be to the Osage (tribal) Council, which is no longer in existence.”

The petitions allege the Pawhuska Osage Casino (which sits in the village jurisdiction and pays lease rent to the Five-Man Board) gaming operations are a violation of the CFRs because of a provision that states “No permanent business enterprises shall be carried on within the boundaries of a village reserve …” The petitions say “the Osage Tribal Council would have had to receive modification from the U.S. Congress or Secretary of the Interior to approve a lease for commercial purposes on the Village property.”

However, the Osage Tribal Council did request a waiver from the Department of Interior in 1998 and that waiver was approved by Kevin Gover, then-assistant secretary of Indian Affairs, according to a July 15 memorandum he sent to the Muskogee Area Office that year, which serves eastern Oklahoma tribes, including Osage.

Gover notified the Muskogee office of the waiver approval and wrote: “The general provisions of Title 25 of the (CFRs) require that a waiver of any regulation be supported by a finding that the waiver is in the best interests of the Indians.”

The Five-Man Board and tribal council at the time requested the waiver so bingo and Class II gaming operations could take place in the village. The Tribal Council passed a resolution in requesting the waiver with the gaming proceeds intended to “fund Village government operations and programs; provide for the general welfare of the Village and its members; to help individuals in need and to fund other programs for the benefit of Osage Tribal Members such as education, food, utilities, funerals and other Social Services,” Gover cited in his letter.

Gover said the waiver “shall remain in effect so long as the Village Five Member Boards wish to conduct Village Bingo, Class II gaming operations,” and as long as the proceeds are used according to the tribal council resolution.

Afterward, village bingo was held in Wakon Iron Community Center, as well as a small casino. Yellow discoloration is visible on the white ceiling panels in Wakon Iron from those years of smoking patrons gambling in the building. In the early 2000s, the then-five-man board entered into a lease contract with the Osage Tribal Council.

Today, the Pawhuska Osage Casino operates in the southeast corner of the village property under the lease, as did its predecessor Osage Million Dollar Elm Casino. But the ON Congressional Office of Fiscal Performance and Review raised questions about the former board’s lease money spending and accounting practices that were highlighted in a September 2012 audit report that spurred investigations by both federal and tribal authorities.

According to the 2012 OFPR audit report, about $806,000 in village revenue generated by the Pawhuska Osage Casino lease was unaccounted for. The ON Attorney General’s Office filed the tribal charges against the four men following a tribal police investigation and after the U.S. Attorney’s Office said it would not file federal charges in 2013.

Check back to www.osagenews.org for any updates on the cases.