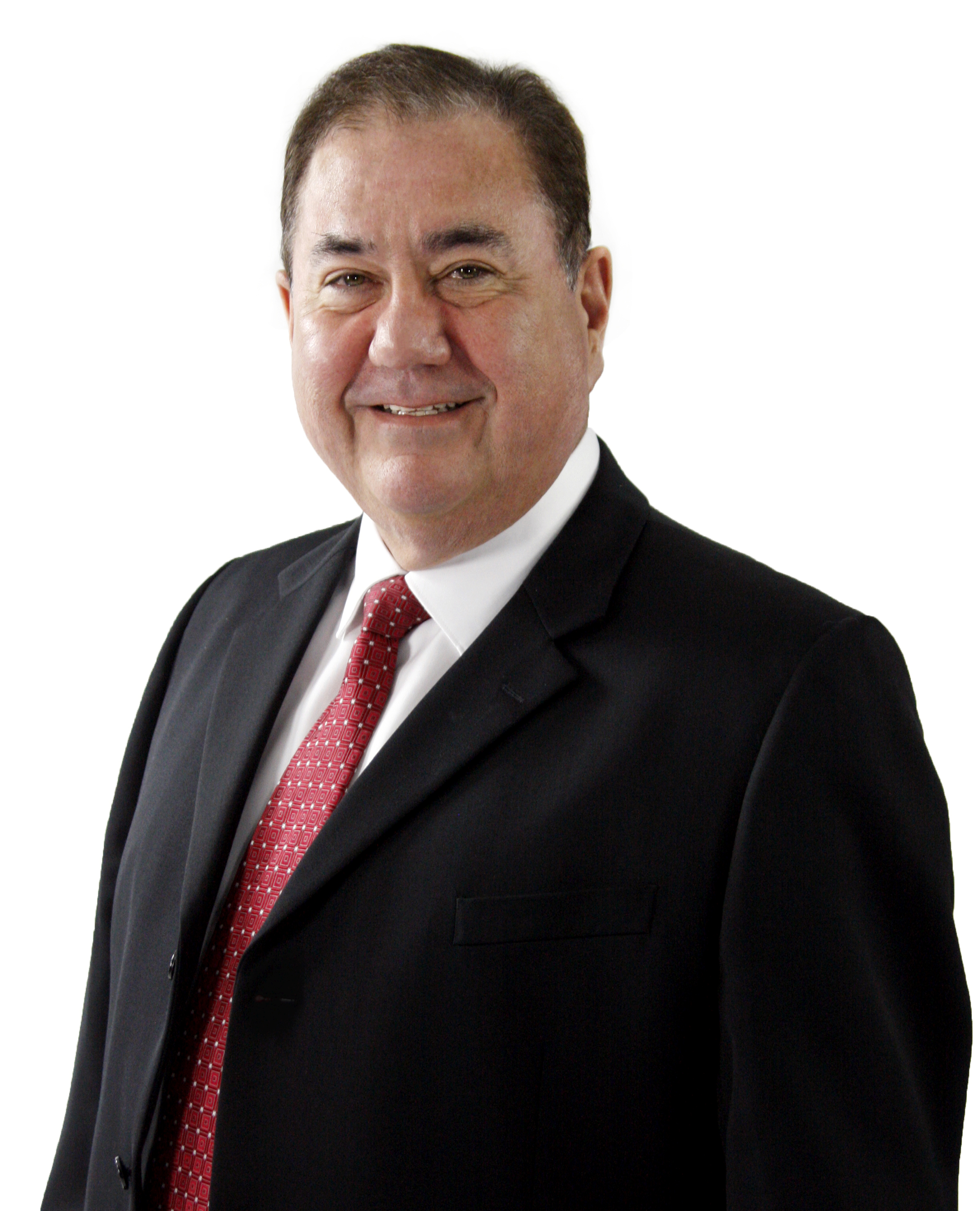 Principal Chief Geoffrey Standing Bear is taking an Osage delegation to the Southern Ute Tribe and the Jicarilla Apache Nation to study how they developed their oil fields and mineral estates.

“Over 20 years ago they [Southern Ute] started in a leadership role and put the Bureau of Indian Affairs in a support role. They did not follow the BIA, they changed the game,” Standing Bear said. “And today, that tribe produces its own oil and invests in offshore drilling in Louisiana.”

Arguably one of the most successful tribes in the country, Standing Bear is taking his Chief of Staff Jason Zaun, Advisor John Williams, Osage Nation Energy Services, LLC, Chairwoman Jill Jones and Speaker Maria Whitehorn to Ignacio, Colo., to meet with Southern Ute leadership. Following the Southern Ute the delegation will travel to Dulce, N.M. to meet with the Jicarilla Apache, who also have a large mineral estate.

“We believe that these two tribes have been a good example from everything we’ve heard and we are going to build our leadership from the Nation side through the ONES, LLC,” he said. “Then we are going to ask them [ONES] to approach our Minerals Council to change the game. That is the plan.”

Standing Bear said the Osage Constitution prevents him from bypassing the Osage Minerals Council on leases and operating agreements but he hopes they will be on board with developing the mineral estate and putting the BIA in a support role, he said.

To date, since he was elected chief, he said he has never received communication from the OMC.

"Chief Standing Bear invited the Members of Congress to attend the meetings in Colorado with the Southern Ute tribe. This invitation was extended to Congress as an information seeking visit in December 2014," Whitehorn said. "There is no Congressional position on the use of the Southern Ute model as it pertains to the ONES LLC or the Osage Minerals Council. I have decided to attend in the spirit of the original invitation, to seek information."

In August of 2014, Osage Agency Superintendent Robin Phillips changed the game for Osage County oil producers big and small when she issued a letter requiring an Environmental Assessment before drilling can occur. Since that time oil production in Osage County has come to a halt and put many small producers and their employees out of business, said Rob Lyons, Osage Producers Association president.

Lyons feels the EA requirement was a knee-jerk reaction by Phillips in response to a lawsuit filed by Osage shareholder Martha Donelson and John Friend. Donelsonsued 28 oil producers and the BIA for not following the National Environmental Policy Act passed in 1969. He said producers have followed the EA process in the past but Donelson’s lawsuit claims that due to new technology and new regulations every EA done since 1979 is null and void and the BIA was issuing permits that do not comply with NEPA.

He said since Phillips’ EA letter went out last year there has only been 24 wells drilled, versus in 2012 more than 300 wells were drilled.

“The 1906 allotment Congress deeded, basically created the Osage Minerals Estate, very unique, no other entity like that in the United States. In 1929, there was an amendment that compelled the BIA to market the estate on behalf of the shareholders,” Lyons said. “In my opinion as a producer, the BIA is in violation of their fiduciary duties as stipulated in that 1929 amendment. Tell me how they’re marketing the estate when production in the county has been shut down for a year, how is that marketing the estate?”

Recently, Performance Petroleum, a large producer, was granted 10 permits to drill by the OMC, the first permits issued since the new EA requirement. Lyons said as everyone was patting each other on the back, he knew the company hired consultants to do their EAs and each one was 481 pages long, totaling 4,810 pages of documents.

He said the BIA has said they were going to create an easier EA process for producers but details on that process are unknown.

“The problem with that is the BIA would not give the producers any consistent answers on what would be required. So we are in limbo and the BIA is changing their minds every other day on what should be required,” he said.

He said he and other producers are extremely frustrated with the whole process and he’s afraid it will be too late for many small producers without the BIA willing to work with producers.

“I think a large reason why Osage County is undergoing the pain they are is that the BIA is basically trying to get back at the Osage for winning that lawsuit and this is the way they’re doing it,” he said.

If it’s not the Environmental Assessments required by the BIA it’s the pending Negotiated Rules that will overhaul oil and gas regulations in the Osage, said Minerals Councilwoman Cynthia Boone, and she doesn’t think it will get any better before it gets worse.

She said just some of the problems she has with the negotiated rules is they changed the approval from the OMC to consult with the OMC. The fines are excessive, reporting aspects are excessive, the accounting requirements will be a nightmare for small producers, and the list goes on.

“The bonding has guidelines, and small producers can’t do it, the accounting system will be so onerous that they’ll have to hire someone to do it and they can’t afford it,” she said. “To me it’s a scary time for our headright owners because of the uncertainty of our minerals estate.”

BIA Director, Mike Black, has been mum as to a date when the negotiated rules will be approved, Boone said. The negotiated rules, the result of the 2010 Osage Trust Case settlement agreement, were discussed in public meetings with public comment periods throughout 2012.

“In my opinion, there was just too much against this whole process from the very beginning, right down to the formulation of the committee,” Boone said. “We could have had businessmen, oil producers, and it just worked out that it was three OMC members. The bureau shoved that whole process down our throats and said this is the way it’s going to be.”

An interview request with OMC Chairman Everett Waller was not returned.

[This story was clarified on May 1, 2015, to include a statement from Speaker Maria Whitehorn.]