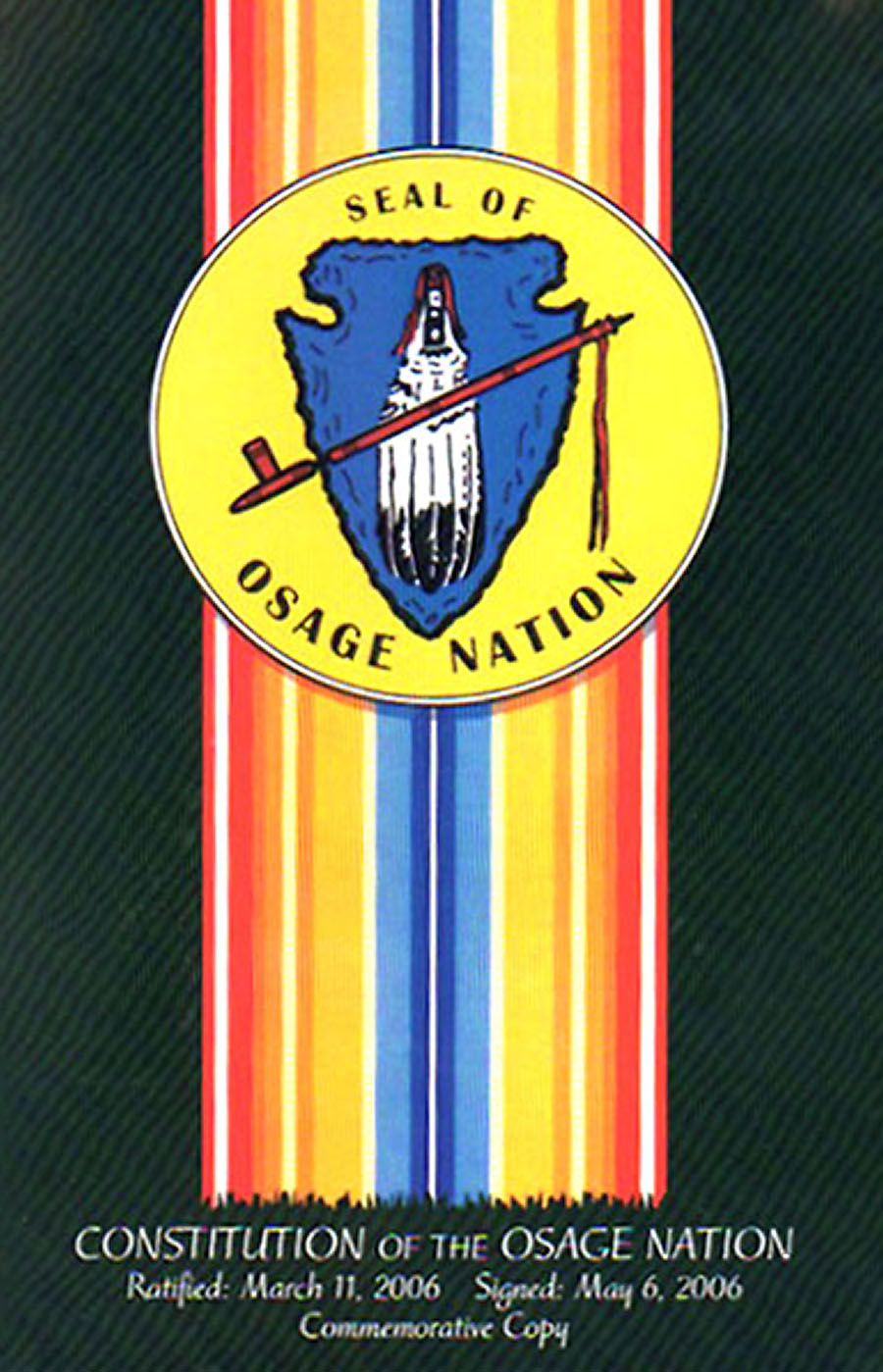 Osage voters will be asked to consider another constitutional amendment during the next election after the Fourth Osage Nation Congress passed a resolution proposing an amendment to the limitations the Nation’s court system may impose.

The resolution (ONCR 15-04 sponsored by Congressional Speaker Maria Whitehorn) will put the question on the next election ballot. If passed, the Nation’s tribal court system may issue punishments that are not greater than allowed by federal law.

Currently the 2006 Osage Constitution states the Nation cannot issue punishments that are longer than one year in jail, nor impose fines greater than $5,000.

Whitehorn said her proposed constitutional amendment resolution will simply state the Nation cannot “require excessive bail, impose excessive fines, inflict cruel and unusual punishments, and in no event impose for conviction of any offense any penalty or punishment greater than allowed by federal law.”

Congressman William “Kugee” Supernaw said he supports the amendment, adding he believes the amended Constitution will go with the changing times regarding court punishments.

Whitehorn noted the federal Tribal Law and Order Act of 2010 allows tribes to issue harsher punishments, so the Nation should go along with federal law. She also noted the Violence Against Women Act (VAWA) requires tribes to also be in compliance with the tribal law and order act, prompting the proposed constitutional amendment.

ONCR 15-04 passed with a unanimous Congressional vote on April 15 during the Hun-Kah Session. The next general election will be held in June 2015.

Per the Constitution, a constitutional amendment up for voter consideration must receive 65 percent of the votes in favor of the adoption.

Resolution pocket vetoed for a new printed ON Constitution

A revised Osage Constitution that includes the three voter-approved amendments (in resolutions ONCR 13-19, ONCR 13-20 and ONCR 13-22) has yet to be produced in print and online form. ONCR 15-14 passed unanimously on April 24.

[This story was clarified on May 18, 2015, to reflect Chief Standing Bear pocket vetoed resolution ONCR 15-14]