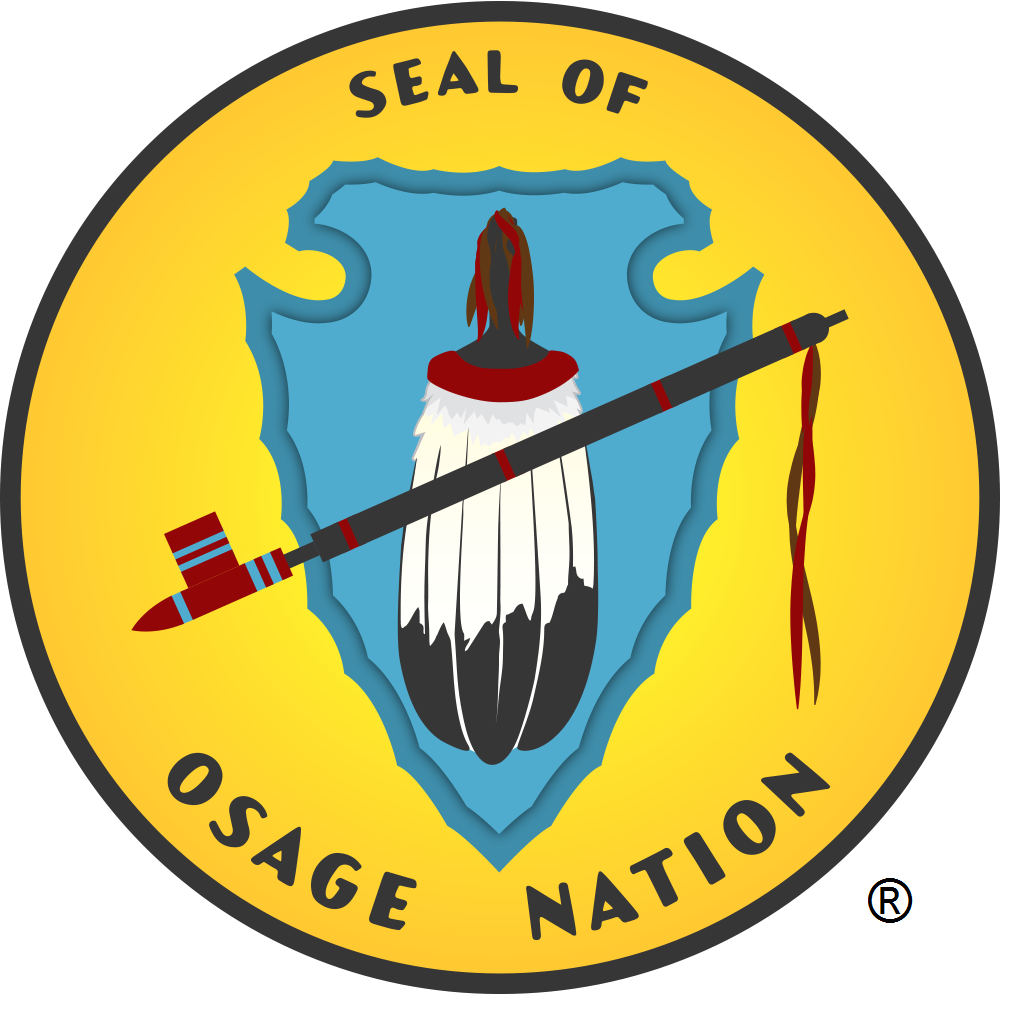 The following statement by Osage Nation Attorney General Holli Wells is regarding the May 1 incident in north Tulsa involving an off-duty ON police officer who was driving a patrol vehicle at the time:

Stewart had been placed on administrative leave after the incident as the Tulsa police investigation took place.