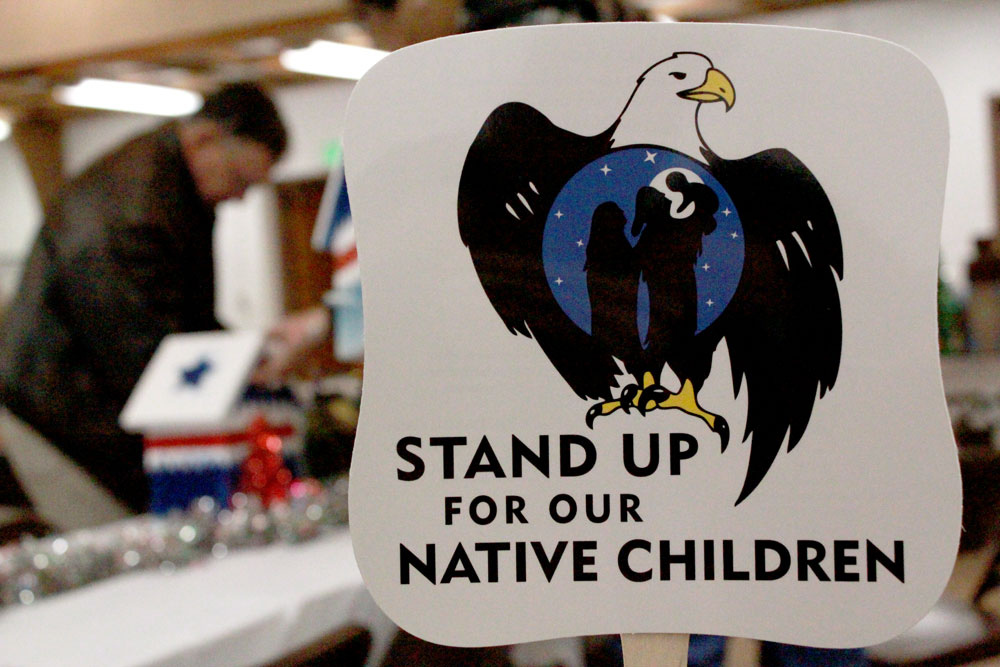 CASA, a group of volunteers dedicated to the welfare and well-being of Osage and Pawnee children stuck in the state and tribal court systems and foster systems, is woefully understaffed, said Helen Norris, Pawnee/Osage CASA director.

Currently, there are only five volunteers for all of Osage County, and only 12 for Pawnee County. There are more than 200 children in the system for Osage County.

“Volunteering as a CASA is really not that much time, a couple hours on weekends,” said Helen Norris, Pawnee/Osage CASA director. “Our current CASA volunteers say it’s one of the most rewarding things they’ve ever done. They see how the children benefit and they learn the court system.”

A staff of two, which consists of Norris and Nikki Revard Lorenzo (Osage), a majority of the casework is done by the volunteers. Norris said with their five volunteers they are only reaching about 35 percent of the 200 cases in the Osage County and Osage Nation court system.

The cases involve at-risk children who have suffered abuse or neglect, and in some cases have been removed from their homes. Siblings are often split among different foster homes and CASA volunteers monitor their wellbeing and living situations, advocating on behalf of their rights to the judge in their cases.

Volunteers don’t need to have a law degree, just a willingness to dedicate their time, Norris said. All volunteers receive training, and the training can take place in the evenings or weekends. Once the training is complete they are given cases and reports must be made to give to the judge for review.

It’s also very helpful to the children when the CASA volunteers are Native American, especially Osage or Pawnee, Norris said.

“There is such a high turnover with DHS [Department of Human Services], different social workers, therapists,” Norris said. “The good thing about CASA volunteers is they provide stability for the child. They make sure the children have a bridge to their culture when they check up on them. It’s a plus for the CASA volunteers to impart their cultural knowledge on the children.”

According to a prepared release, the court system is full of compassionate lawyers, judges, social workers and foster families, but according to recent statistics more than 8,000 at-risk children are in the court systems of Oklahoma. This intense need can strain the system to the point where they are simply unable to protect the rights of each child.

A little girl who has already suffered abuse in the home could enter the foster care system and be placed in three or four different homes in just a few months, Norris said. Or two siblings who lost their mother to incarceration could be split up and living on different sides of the same county.

“The CASA program is committed to making sure that every child in need has access to a CASA volunteer,” Norris said. “The Pawnee/Osage CASA organization is holding information events and training to recruit more volunteers to speak for the children in our courts and offer community members an opportunity to help in the fight against child abuse.”

For more information please contact Pawnee/Osage CASA at (918) 762-3776, or send an email to helen@pawneeosagecasa.org.