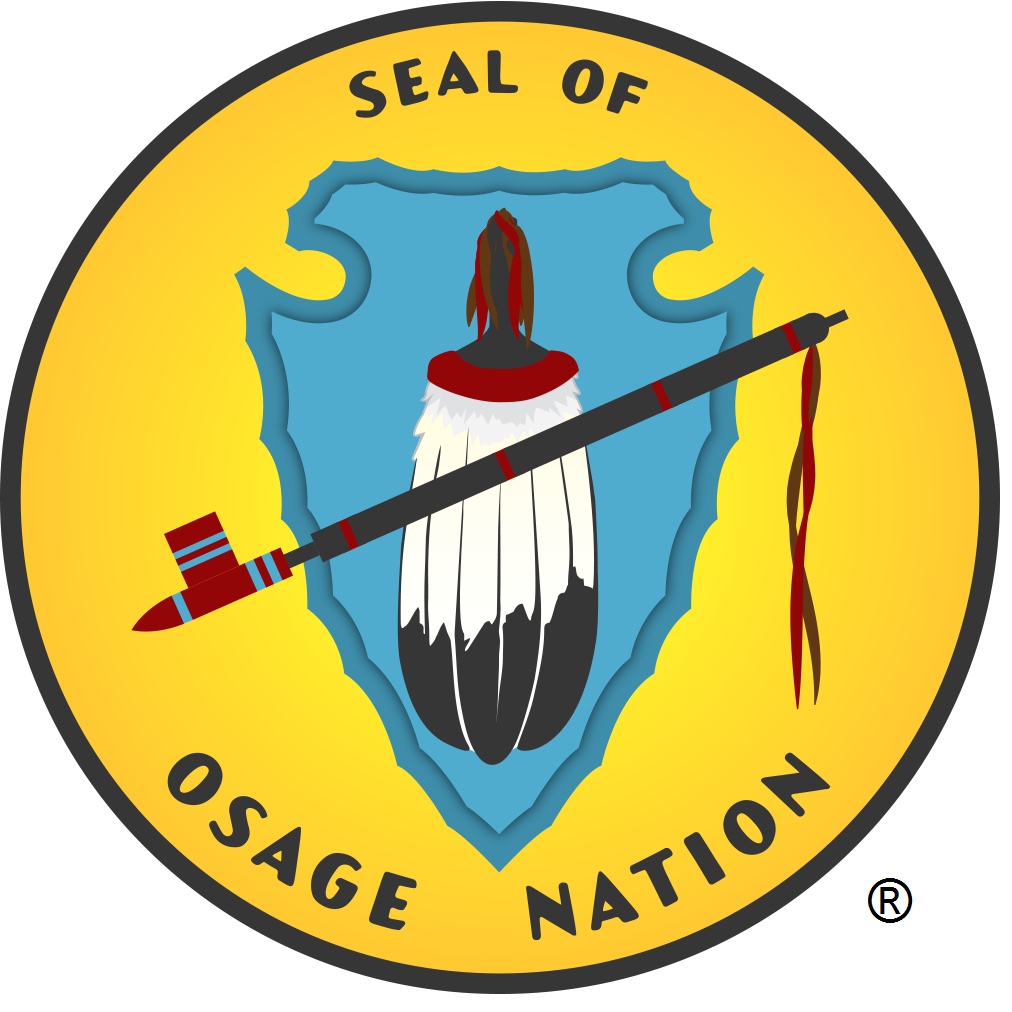 The Osage Nation filed a second lawsuit against former Osage Limited Liability Company management and former business partners regarding a separate investment that brought no revenue back to the Nation.

In its complaint, the Nation said Leese asked the ON Congress for a $7.5 million appropriation in 2010 to fund several economic development projects, including an investment with now-defunct EquityStation, which was approved by the LLC board  that year. According to LLC management at the time, the EquityStation investment was to provide the LLC with “access to an investment banking platform.”

According to the July 2010 “Share Purchase Agreement,” the LLC purchased 249 shares of EquityStation from vFinance for $800,000. But in January 2013, EquityStation was dissolved and the LLC “was left with on-paper assets that were worthless or virtually worthless.” LLC records indicate that no cash was ever distributed back to the LLC and there is no indication in those records that any collectible accounts receivable or “refundable deposits” existed or were actually paid to the LLC, the complaint states.

The complaint also said between July 2010 and Jan. 1, 2013 that EquityStation distributed no profits or dividends to the LLC. Also during this same period, the LLC contributed additional cash to EquityStation in the amount of at least $50,000.

The complaint identifies Morrisett as a Florida resident who acted as a financial advisor to EquityStation, as a vFinance employee and employee/ agent of former Osage Investments LLC. Morrisett is identified as a conspirer in the complaint who worked with Leese and Petre “to defraud (the Nation) of the $800,000 paid” for the EquityStation shares.

In its lawsuit, the Nation also alleges Morrisett received more than $37,500 in “consultant fees,” was paid expense reimbursements and possibly other amounts during the July 2010-Jan 2013 period from the LLC’s coffers.

The Nation is asking the court to find the defendants guilty of four claims: of breaking the Oklahoma Securities Act; committing common law fraud and conspiracy to defraud the Nation and LLC board of directors; negligent misrepresentation; and breach of fiduciary duty.

The Nation also alleges Leese and Petre made “false representations to the (LLC) board and (directly/ indirectly) to the Congress to the effect that such investment was sound and that such defendants had conducted due diligence to determine that the investment would be sound.”

In seeking damages, the Nation is asking the court to find the defendants guilty on the four claims and is asking for damages exceeding $75,000 on each of the claims.

The second lawsuit comes nearly two months after the Nation filed suit through attorneys working on an LLC investigation of its business activities while Leese was CEO.

Attorneys with Osage-owned firm Shield Law Group PLC and Sneed Lang P.C. worked on the investigation and will do so in conjunction with ON Attorney General Holli Wells.

As of Aug. 31, summonses in this case were being issued to the defendants, according to Oklahoma online court records. According to attorney Amanda Proctor, owner of Shield Law Group, Leese was served with the summons for the first case in July after he was located living in the Milwaukee, Wis. area. Leese, an Edmond native, previously lived in Wisconsin and worked in a similar economic development CEO role for the Forest County Potawatomi before he was hired as the first Osage LLC CEO in 2009.

In May, the Nation filed the first lawsuit in Oklahoma state court against Leese, Petre and other business entities alleging securities fraud, common law fraud and negligent misrepresentation regarding a 2010 investment totaling more than $1 million.