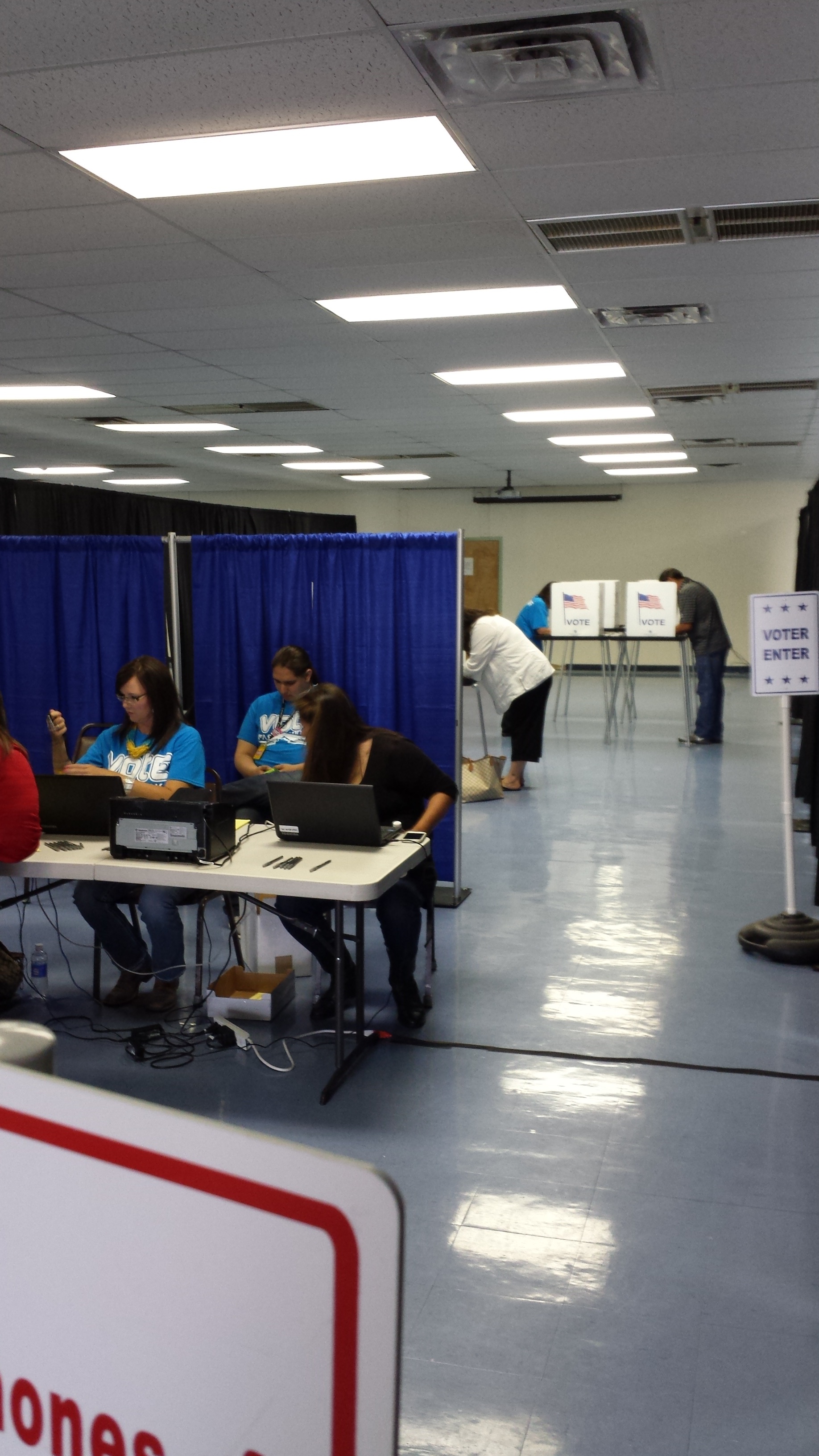 Revised election code and rules remain tabled in ON Congress

The 2016 election year started with no changes to the Osage Nation election code  rules and regulations for holding elections and mandates that running candidates must follow.

The three-person ON Election Board has spent its interim time since the 2014 election researching and making proposed changes to the two documents that govern elections and submitted revised versions of the Nation’s election code (ONCA 15-76 and ONCR 15-19) for the Congressional body’s consideration last summer for the fall Congressional session.

Both items were referred to the Congressional governmental operations committee, where they remain tabled after committee meetings held during the Tzi-Zho Session last September. The committee voted to table the two items citing time constraints as the Congress uses most of the 24-day fall session to consider and pass the annual governmental operations budgets before the new fiscal year starts Oct. 1.

Election Supervisor Alexis Rencountre told the governmental operations committee the proposed election changes include moving the primary election date for Principal Chief and Assistant Principal Chief candidates to April, which is two months closer to the June general election. If changed, the primary election date change would also mean changes to the filing dates for candidacy and other deadlines including that for requesting an absentee ballot and mailing out the absentee ballots.

Rencountre said other changes include amending the “no electioneering” boundaries to be determined by the Election Board; allowing candidates to have two witness present for ballot recounts if requested and allows the definition of “village voters” to be determined by the village committees (Five-Man Boards) prior to village elections.

According to the Election Office, Osages interested in running for Congressional office must file for candidacy with the Election Office in Pawhuska starting March 15 and the filing deadline is March 31. Six seats on the 12-member Congress will be up for grabs in the June 6 election.

On Jan. 27, Election Board Chairwoman Shannon Lockett said the Election Office is still working on getting the revised election items considered again. She also noted that even if the revised election code is not changed, the current law states the election rules and regulations cannot be changed less than 90 days prior to an election.

The Osage Constitution mandates the general elections be held on the first Monday in June of even-numbered years. The Constitution also states the Congress shall enact an election code governing all necessary election procedures.

Special sessions of the ON Congress may be called via proclamations issued by either the Principal Chief or the Congressional Speaker with the written request of two-thirds of the legislative members, per the Constitution.

During the Sept. 21 and Sept. 29 governmental operations committee meeting the committee members initially considered the amended election code and rules/ regulations, but both ended up being tabled due to the session workload.

Congressional Speaker Maria Whitehorn said the priority of the Tzi-Zho Session is for the Congress to consider the operational budgets of the Nation before the committee voted to table considering the amended copies of the election code and rules/ regulations.

“I agree with that,” said Congresswoman Alice Buffalohead. “I think if this has got some big bodacious changes in it, this is something that could’ve waited for special session. I’ll be happy to come back … We should come back to items like this as we have time.” The committee then voted to also table the election code and rules/ regulations.

For more information on the Election Office, election code and rules/ regulations for prospective candidates, visit the office website at www.osagenation-nsn.gov/what-we-do/elections