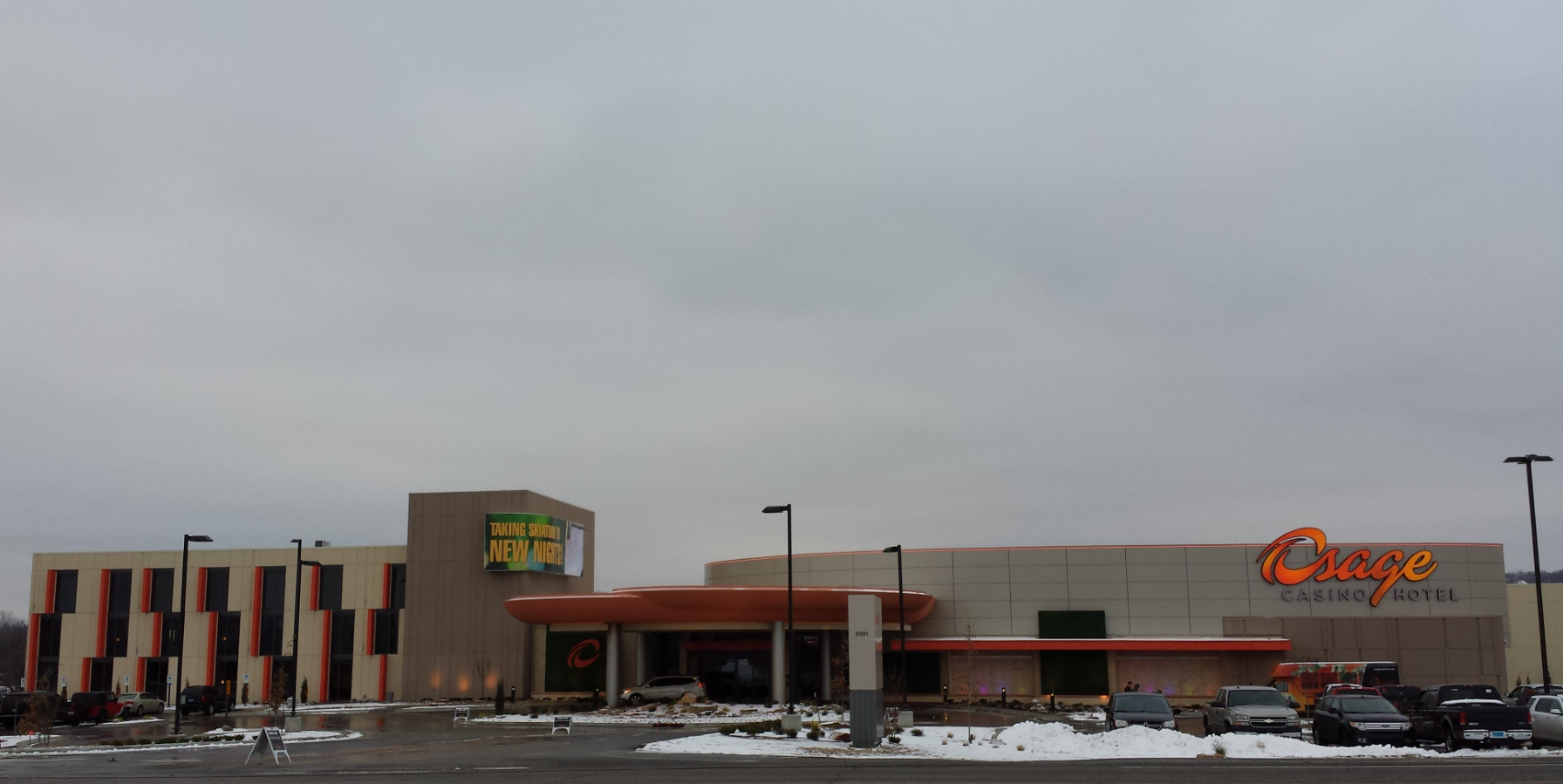 Several parcels of Osage Nation-owned land are being put into trust with the federal government as part of plans to expand some Osage Casino properties in the future.

During the 10th special session, the Fourth Osage Nation Congress voted unanimously to approve two resolutions (ONCR 16-07 and ONCR 16-10 sponsored by Congressman RJ Walker) that are requests to place fee lands into trust by the U.S. Secretary of the Interior for both gaming and non-gaming purposes.

In a separate bill (ONCA 16-20 also sponsored by Walker) also passed during the special session, $400,000 is intended to continue the process of completing the land-into-trust application process for the properties at issue. The Nation’s Tribal Development and Land Acquisition Department’s budget will receive the $400,000 to continue the process.

TDLA Director Bruce Cass said the money was not budgeted in the fall due to the ongoing consideration of the gaming plan of operation, which was not voted on by the time the 24-day Tzi-Zho Session ended in early October. Cass also said about $350,000 was appropriated last year, but when the 2015 fiscal year ended, the unspent money reverted back to the general treasury.

Cass said the land-into-trust expenses include environmental consultant costs, site assessments, title work, abstracting fees, survey work and application fees. Cass also said if environmental assessment concerns are raised, there would be other costs to address them to continue the application process.

Walker said it was unfortunate the budget was not amended in the fall to safeguard the unspent money intended for land-into-trust costs from returning to the treasury and said the amendment should be done with ONCA 16-20.

Assistant Principal Chief Raymond Red Corn told the Congressional governmental operations committee that Principal Chief Geoffrey Standing Bear is committed to finishing the land-into-trust process for the five land parcels identified in the resolutions ONCR 16-07 and ONCR 16-20. He also recalled resistance by the George W. Bush administration when it came to land-into-trust applications for gaming while serving on the First ON Congress.

“There was kind of a blockade by the Bush administration and you could not get land put into trust for gaming purposes … now we find ourselves on the last year of Obama’s administration and it has been very friendly on these kinds of things and I just hope we remember that with a change in administration can come a change in attitude in what they do, so we have a window of opportunity here,” Red Corn said.

Walker filed two separate resolutions for the land-into-trust applications for gaming and non-gaming purposes for lands surrounding or near existing Osage Casino properties at Tulsa, Skiatook, Bartlesville and Pawhuska.

According to ONCR 16-07, lands with non-gaming purposes identified for trust applications are located immediately north of the Tulsa casino; the Tulsa Airpark property west of the casino, which houses the Osage Casino central services offices; and approximately 53 acres adjoining the Skiatook casino property.

In ONCR 16-10, lands planned for gaming purposes are near the current Bartlesville and Pawhuska casinos. The Bartlesville land is 125.48 acres and the Pawhuska land is 63.1 acres, according to the resolution. The Pawhuska land is south of the intersection of State Highway 99 and U.S. 60 on the east side of town and the Bartlesville land is west of the city in Osage County by U.S. 60, according to the Gaming Enterprise Board’s 2014 annual report.