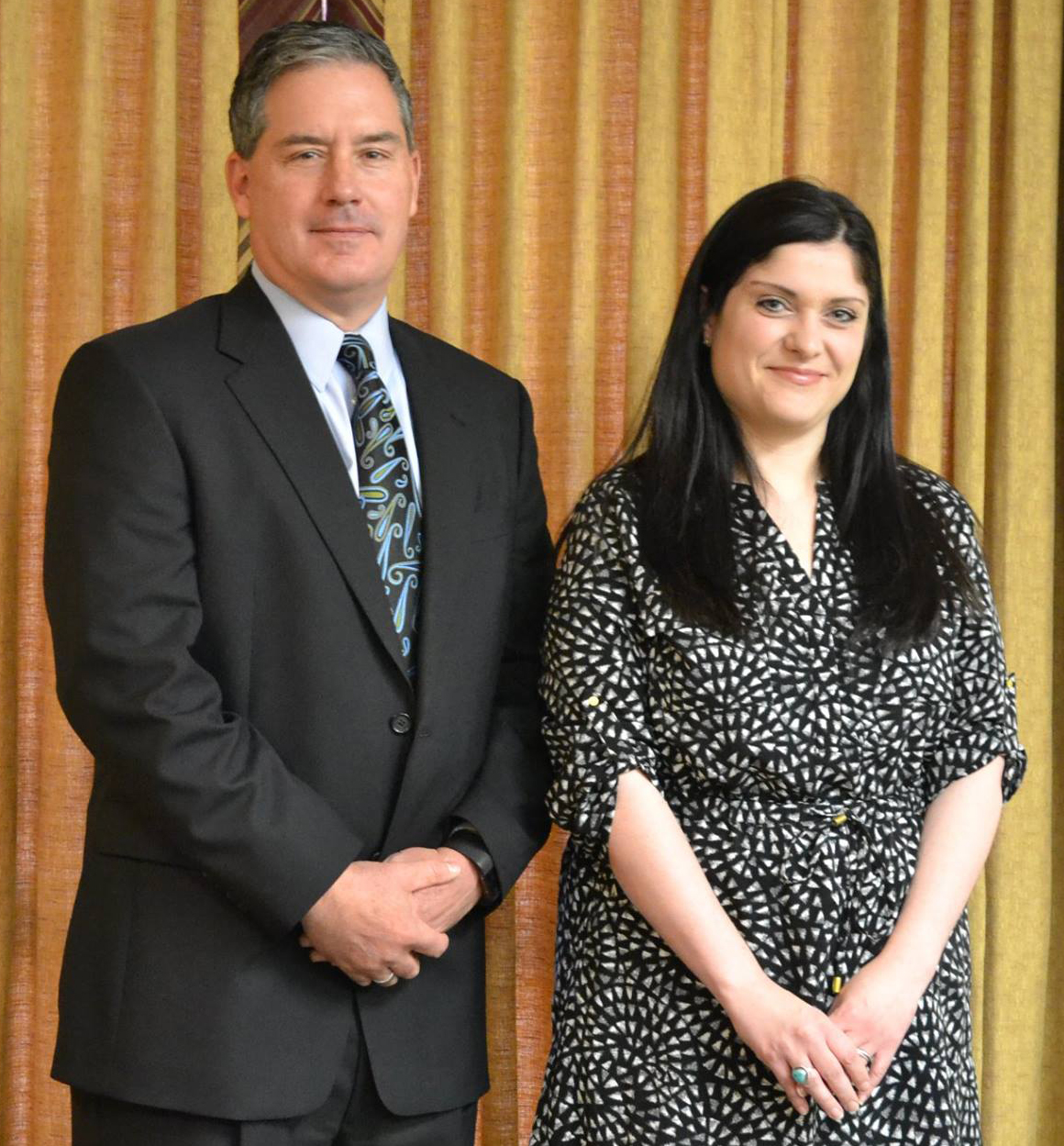 ON Congress confirms three Osages to gaming and ONES LLC boards

The Fourth Osage Nation Congress voted unanimously to confirm three Osage appointees to the Nation’s Gaming Enterprise Board and ON Energy Services (ONES) LLC Board during the Hun-Kah Session.

On April 20, Mark P. Revard and Susan Proctor Kneeland received confirmation votes to serve three-year terms on the Gaming Enterprise Board for the first time and Jill Jones was reconfirmed to serve a second term on the ONES LLC board for three years.

Kneeland was the sole board appointee present during that day’s session and addressed the Congress briefly. “It’s an honor to be here and to be under consideration for confirmation to the board. I understand what a huge responsibility this is and I’m just looking forward to the opportunity to serve the tribe,” Kneeland said.

Congressional Speaker Maria Whitehorn said not all board appointees being considered for confirmation did not receive formal invitations to appear before Congress, so the absences are not a reflection on those appointees who were absent. The separate confirmation votes for Revard, Kneeland and Jones all passed 11-0 that day with one absence from Congressman Ron Shaw.

Revard, of Jenks, is a mortgage banker who is an executive vice president for Gateway Mortgage Group in Tulsa and is former president/ co-owner of FM Bank & Trust, according to his LinkedIn page.

Kneeland, of Wichita, Kans., is a category management team lead for Cargill Meat Solutions and previously held data analyst positions with Cargill and The Coleman Company, according to her resume.

Jones, of Bartlesville, was first appointed to the ONES LLC Board in 2012 and received Congressional confirmation the following year. She has over 20 years of experience in the petroleum industry with a focus on information technology and has worked for ConocoPhillips for over 13 years.