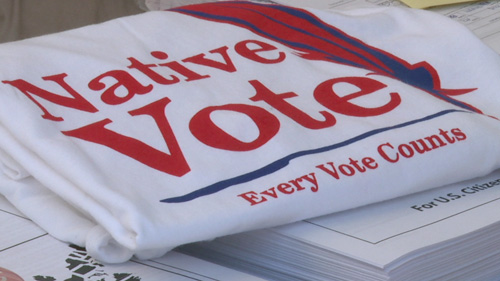 As of May 25, the Osage Nation Election Office reported 628 absentee ballots have been mailed back for the June 6 general election.

In the meantime, the Election Office is encouraging absentee ballot voters to fill out their ballots and mail them back to Pawhuska before June 6 to ensure the ballot will be counted with all the ballots mailed in or voted in-person.

The absentee ballots will be collected and kept at the Pawhuska Post Office until Election Day then they will be retrieved and taken to the Wah-Zha-Zhi Cultural Center where the in-person election poll will be held. The poll will be open from 8 a.m. to 8 p.m. that day.