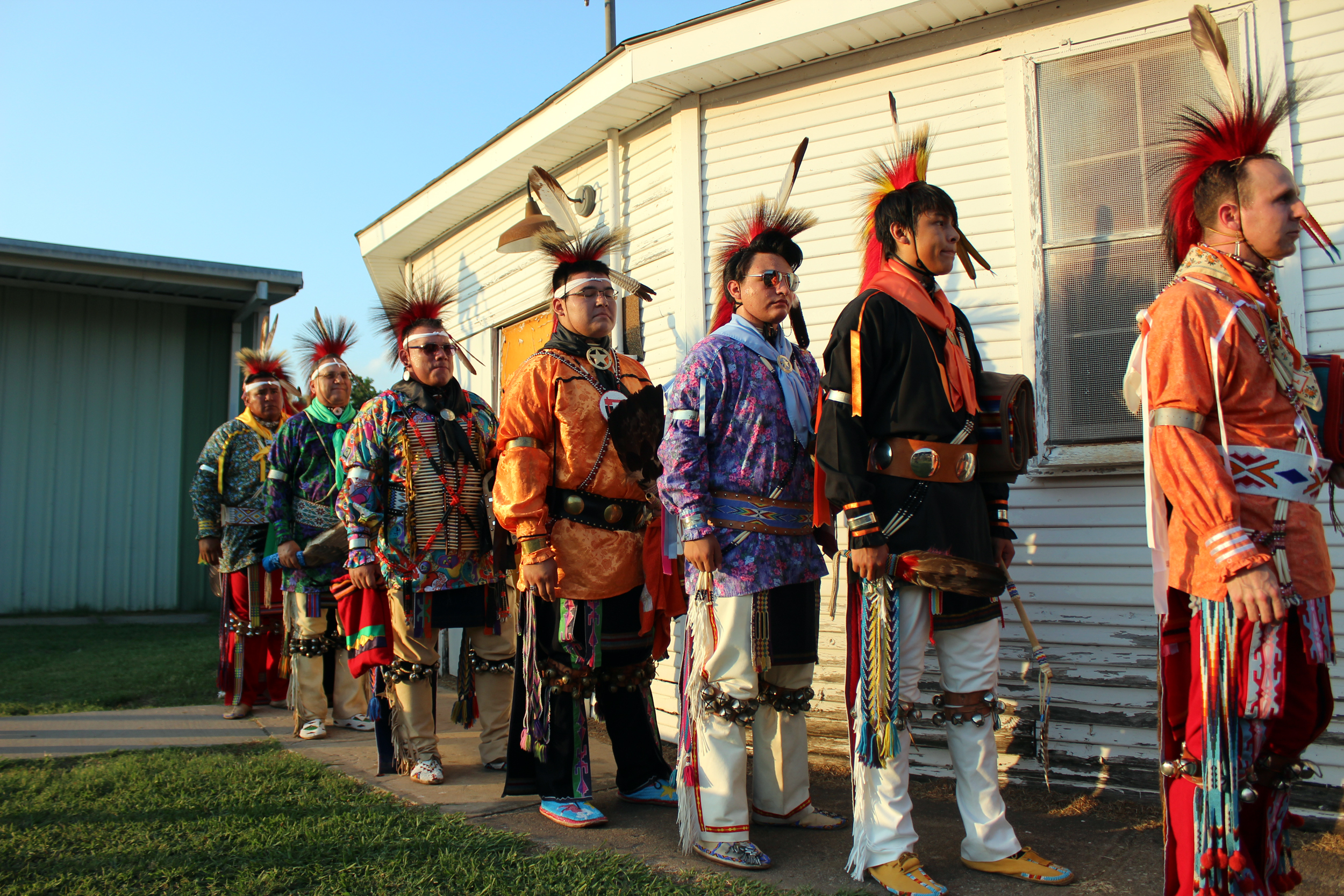 An In-Lon-Schka Exhibit at the Eiteljorg Museum of American Indians and Western Art in Indianapolis, Ind., will feature Osage News photos by Chalene Toehay-Tartsah and Benny Polacca.

The exhibit is set to open in November, said Ashley Holland, Assistant Curator of Native American Art for the museum. Holland said two photos were selected. The photos feature Osage straight dancers lining up to enter the arbors of Hominy and Pawhuska.

“These images will be used in an upcoming exhibition and catalog focusing on a collection of art the museum recently acquired that includes Osage art and clothing,” Holland said in a July 11 email. “These images will specifically accompany a portion of the exhibition/catalog that focuses on the In-Lon-Schka.”

The Eiteljorg Museum is located in downtown Indianapolis and is known for its extensive collection of Native American art, and Native contemporary art.