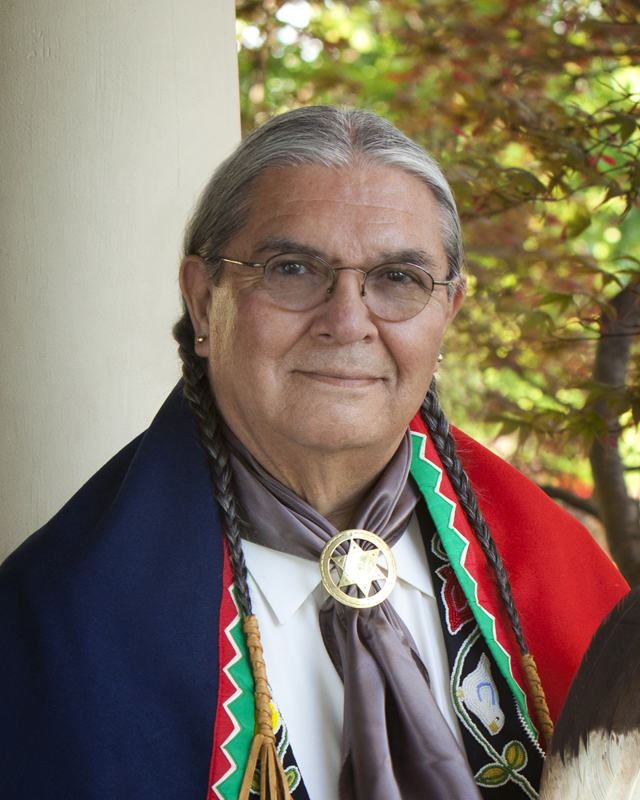 In a Sept. 22 letter to his Congressional colleagues, Mason said he finds his “devotion to this Congress and our Osage people to be demanding yet wonderfully rewarding. However, circumstances reflect my time shared and precious considering I am the primary caregiver and companion to my wife of 32 years who resides in Tulsa.”

A 10-year Congress member, Mason was elected Speaker by the Fifth ON Congress in July after winning re-election to his third four-year term in the June general election. He also served four one-year terms as the inaugural Speaker while serving on the First ON Congress.

“Being Speaker is an exceptional position and carries a title most appreciated. However, I have discovered that I can no longer contribute the needed maximum effort, which this position requires and wish not to slight my professionalism to you and our Osage Nation. After thoughtful considerations, I respectfully announce my resignation as Speaker of the Fifth Osage Nation Congress Tzi-Zho Session effective Sept. 28,” Mason wrote.

The Congress will meet at 5 p.m. today and will consider business regarding selection of a new Speaker.

According to the Congressional rules, upon resignation or death of the Speaker during a session, the position shall be immediately nominated from the floor and elected by secret ballot for the remainder of the term. Excluding election years, the Speaker position is elected by the Congress at the end of each Hun-Kah Session in the spring.

“I look forward to returning to the floor of Congress, continuing my contributions to the committees which I sit, working within our Congressional routines, and supporting the next Speaker,” Mason wrote. “I further notice that I remain in legal posture and shall follow direction from the next Speaker regarding (the ongoing court case involving the Congressional subpoenas in ON Trial Court) and shall continue in this legal position until a determination is made.”