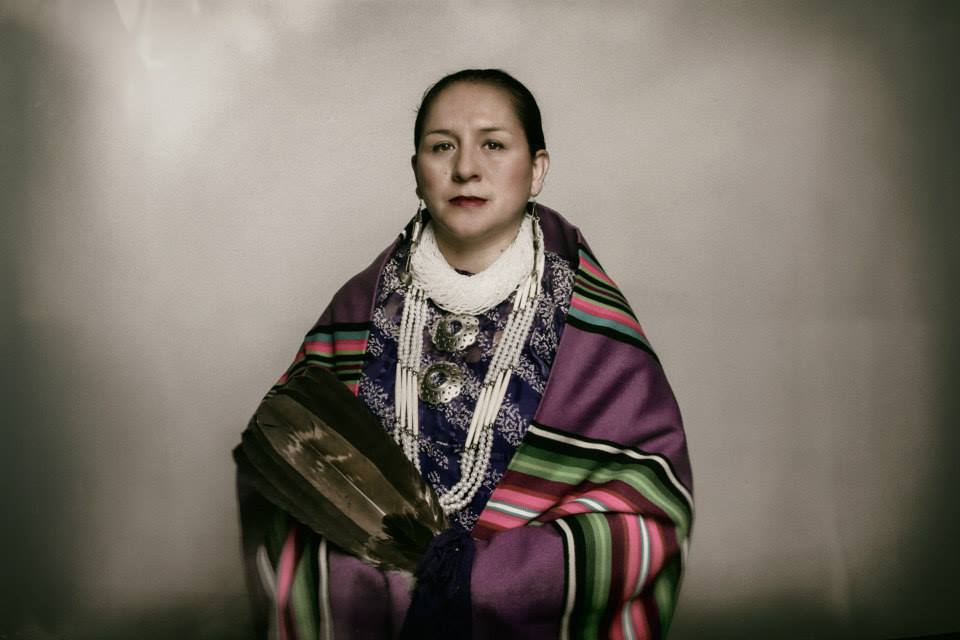 Pratt is in her third year of her first term on the Congress; she is the fourth woman to hold the position of Speaker. Her aunt Jerri Jean Branstetter was also Congressional Speaker when she served on the First and Second ON Congress.

She has a Bachelor of Arts degree in Psychology with a minor in Criminal Justice. She served in the U.S. Army as a Patriot Missile Crew member; she is also a member of the American Legion Post 198.

Before she was elected to the Fourth Osage Nation Congress she worked for the Drug Enforcement Administration (DEA) and she was the director for Financial Assistance programs for the Nation.

For more information on the Fifth Osage Nation Congress, visit their webpage at: https://www.osagenation-nsn.gov/who-we-are/legislative-branch