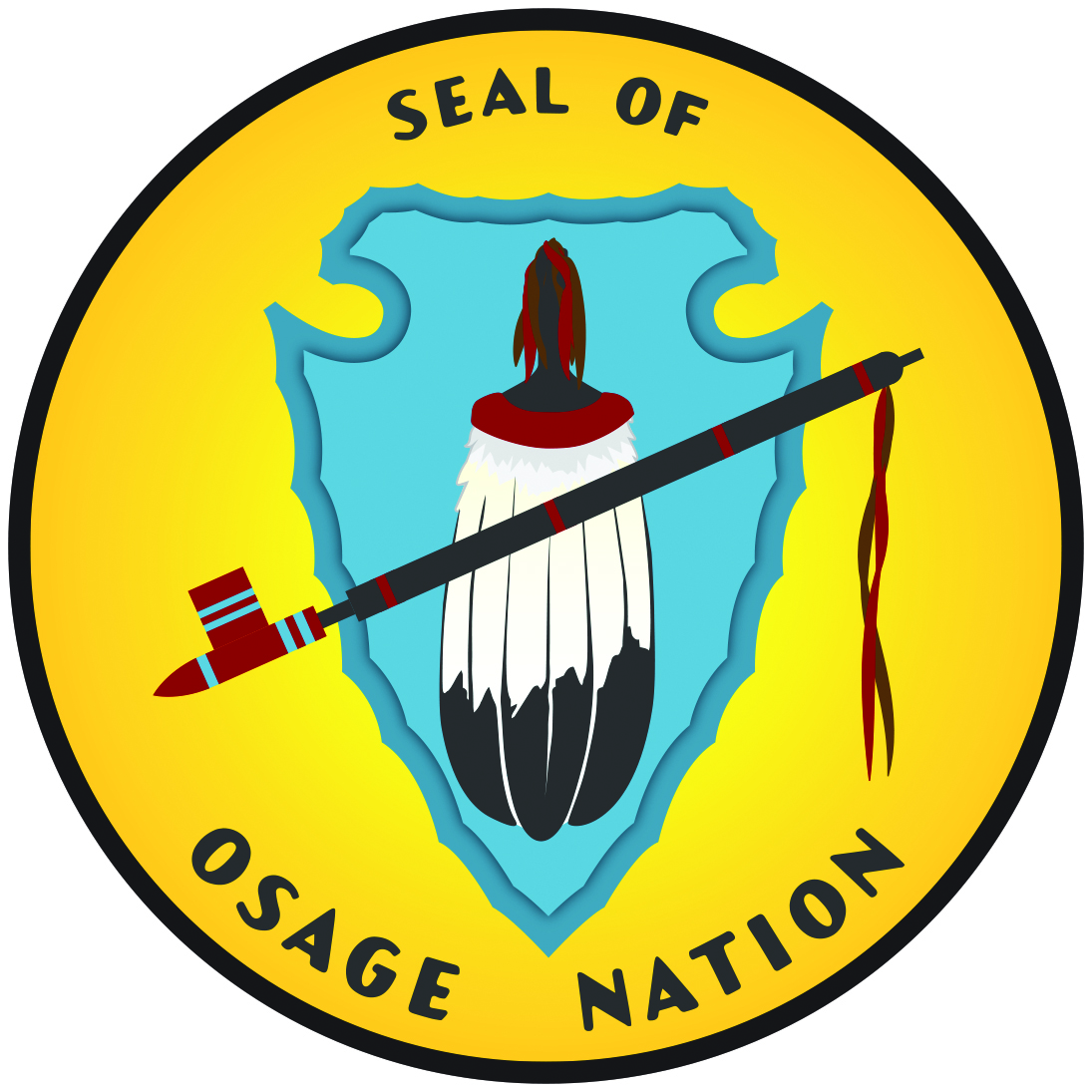 The Osage Nation received $295,551, just one of six tribes to receive the funding in Oklahoma. The funding is for one year, with the opportunity to apply for three additional years of funding.

The ONPP has community projects lined up for the fall and spring that will focus and promote family engagement. They are:

The ONPP Youth Center hopes to open every Friday in November at the ONPP location at 128 East 6th Street in Pawhuska. For more information, contact the Osage Nation Prevention Program at (918) 287-5595.

More than $7 million was awarded for the grant this year. The Oklahoma tribes that received the funding include: