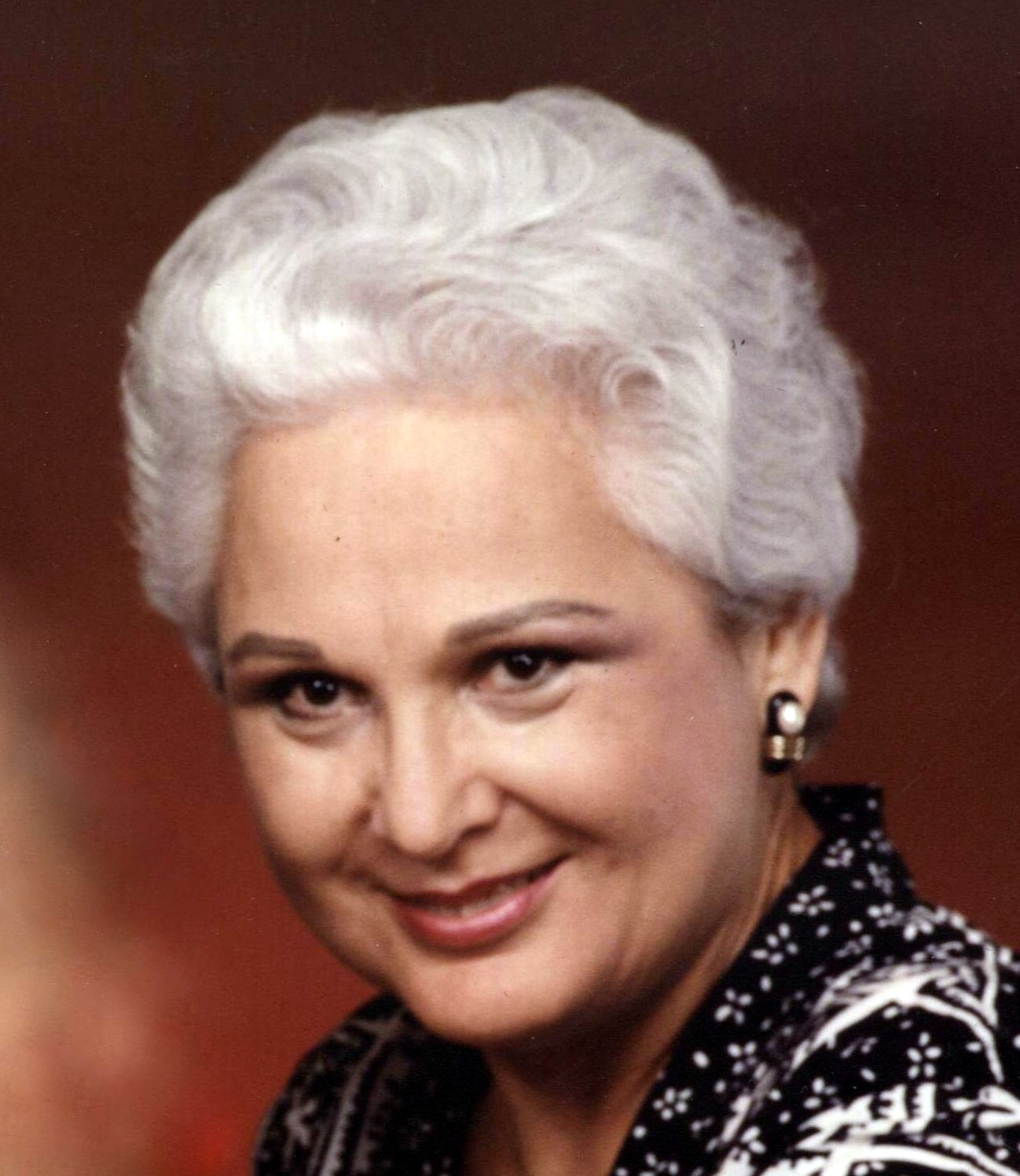 Louella Mae Hopkins, 87 years, passed away at Forrest Manor Nursing Center in Dewey, Okla., on Dec. 1, 2016. She was a longtime Hominy, Okla., resident.

Louella was born in Hominy on June 3, 1929 to Edward A. Kitchel and Lucille Ridge Randle. She attended and graduated from Will Rogers High School in Tulsa, Okla. On April 8, 1949, she married Lynn Bennett Hopkins in Bentonville, Ark. He passed away on Nov. 26, 2000. Louella was very active in her church; she sang in the church choir and did a lot of volunteer work. She was also part of the Christian Tape Ministry.

Louella is preceded in death by her parents, her husband, Lynn Bennett Hopkins; her son, Mark Edward Hopkins, who passed away on January 12, 2006; two sisters and one brother.

The funeral service was held on Dec. 5, 2016 at The First Baptist Church in Hominy with the Pastor Mark Formby officiating. Pallbearers were Isaiah Hopkins, Amos Hopkins, Seth Hopkins, Grant Hopkins, Michael Krueger, Matthew Krueger and Paul Krueger. Honorary Pallbearers were: Lynn Hopkins, Jonathan Krueger, David Hopkins, Benjamin Hopkins, Joshua Hopkins, Harrison Stoll, Scott Stoll and Josh Stoll. Pianist was Theresa Cowan. Musical selections were: “In the Garden,” “Amazing Grace,” “Victory in Jesus,” “Because He Lives,” and “When We All Get to Heaven.” Burial followed at the Ridge Family Cemetery in Hominy.

Powell Funeral Home was entrusted with the arrangements. Online condolences and memories can be left in the guestbook at PowellFuneralService.com.