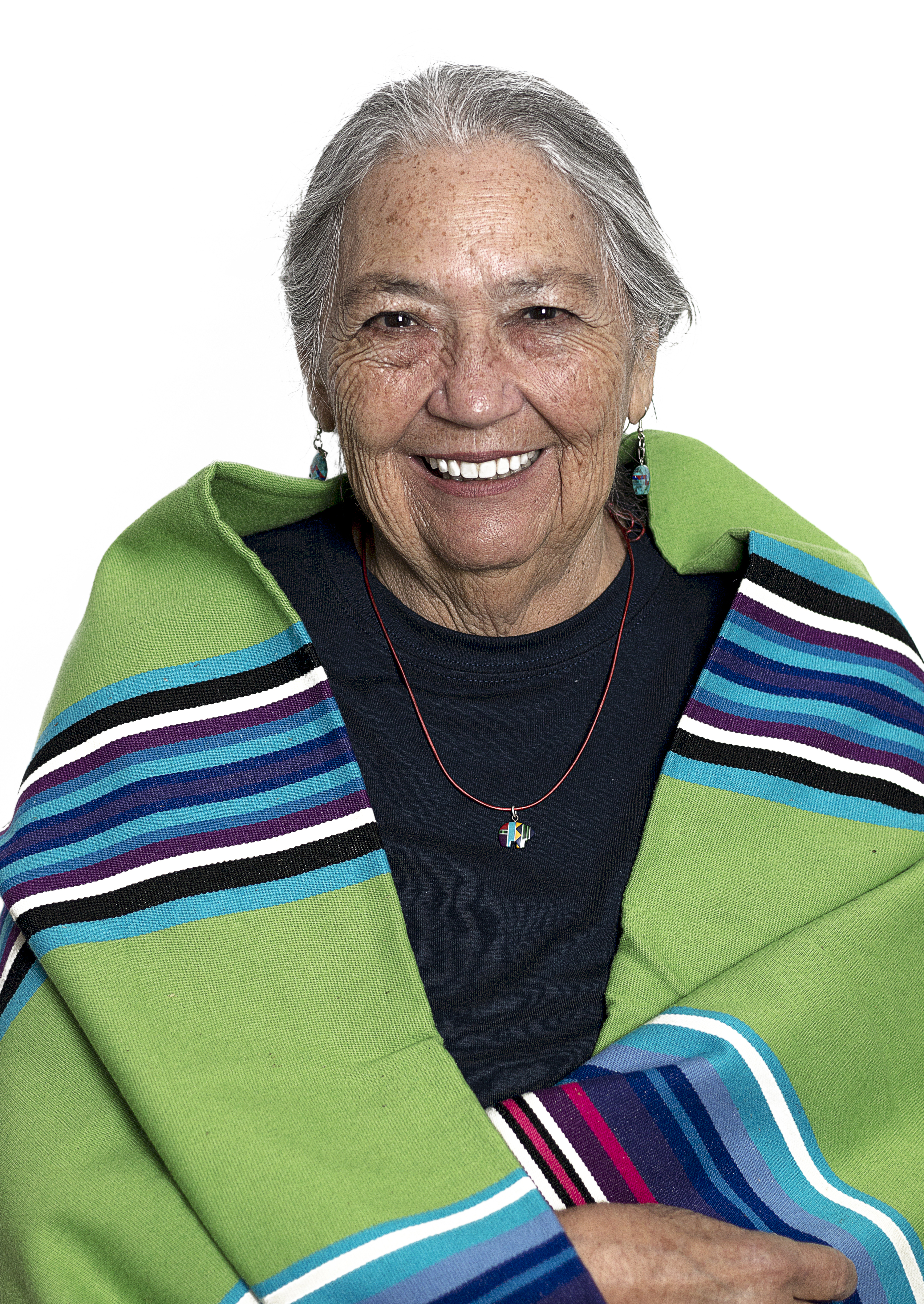 Where have all the headrights gone?

For many years, I heard our people say that they thought the Church should return the Osage Headrights, which are presently held by the Roman Catholic Church. Recently, I thought that at this particular time and with this particular Bishop there was a good opportunity that the Osage Headrights could be returned. The Bishop was provided the proper information and an opportunity to do so.

On Oct. 10, 2016, I wrote a letter to the Roman Catholic Diocese of Tulsa, Bishop David Konderla. I respectfully requested the return of the headright inheritance. In my letter I stated that these Headrights are not just a matter of money. They are more than money; they are a part of our people, our homeland, and our history. I respectfully explained that the minerals of the earth do not belong to any one of us, but to all of us. They are the blood and bones of mother earth. I also said that I would like to share my letter to him with the Wah-Zha-Zhi people, and to this date, I have heard nothing.

This is that letter.

I respectfully request that you, as Bishop of our diocese, return the Osage Headrights which, according to my understanding, are being held by the Catholic Church.  It is further my understanding that the only way these rights were lost from the Tribe was through the Federal Government’s failure to fulfill their trust responsibilities.*

In point of fact, the first Headright to leave the Tribe was in 1906. More than a half-century passed before the U.S. Government was forced to stop the bleeding of Headright from the Tribe allowing non-Osages to inherit no more than a life estate.  (Crawley v. United States, 977 F.2d 1409 -10th Cir. 1992). To continue the analogy, the bleeding was stopped, but the blood was never transfused either by repayment of the funds or replacement of headrights.

For over a hundred years, The Federal Government fought in and out of Court to conceal where and to whom the Headrights had gone. Finally, last year, a Federal Judge ordered an accounting.  (Gregory K. Frizzell, Chief Judge United States: WILLIAM S. FLETCHER, et al., USDC ND/OK on 12/30/2015)

As of this date the plaintiff, Wm. S. Fletcher, has not received the ordered “accounting”. “All of the other plaintiffs,  Charles A. Pratt, Jr., Juanita West, and Betty Woody, are now dead.” (Wm. S. Fletcher personal communication)  I plan to send a copy of this letter to those cc’d below in hopes that they have heard something.

Also, Your Excellency, I would like to share this correspondence with the other tribal members. The Mineral Estate belongs to the Tribe, no one person, and at no one point in time. It is not a matter money, it is a part of our Tribe.

Osage Catholics have wondered and discussed this situation as long as I can remember. I am a 71-year-old Osage Catholic woman who was born on the reservation. I was baptized, first confessed, received first Holy Communion, was confirmed, and hope to be buried in the Immaculate Conception Church, the Cathedral of the Osage.

Last winter, Father Donovan told us that we couldn’t afford to pay our bills, and that the electricity must be conserved – heat in the winter, and air in the summer. He said that we should dress accordingly. I know that those Headright holders who “gave” the headrights, did so with the intent of providing for the good