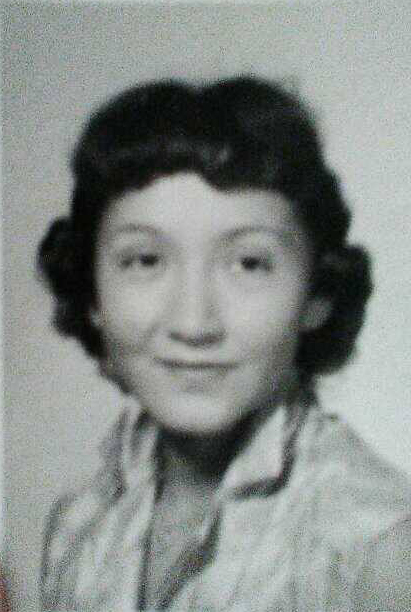 Along with her grandparents Joe Logan and Crayton Murphy Lookout she was preceded in death by a son, Jed Logan Patterson, a brother, Allen David Warrior, and her stepfather, George Hinkle.

A memorial service was held February 1 at the Indian Camp Chapel, Pawhuska. A rosary is scheduled for Friday, February 3, 2017, also at the chapel. A service will be held at the chapel at 8 a.m. on February 4, 2017 preceding burial at the cemetery in Niotaze, Kans.

A dinner will take place following the burial at Wakon Iron Hall, Pawhuska.