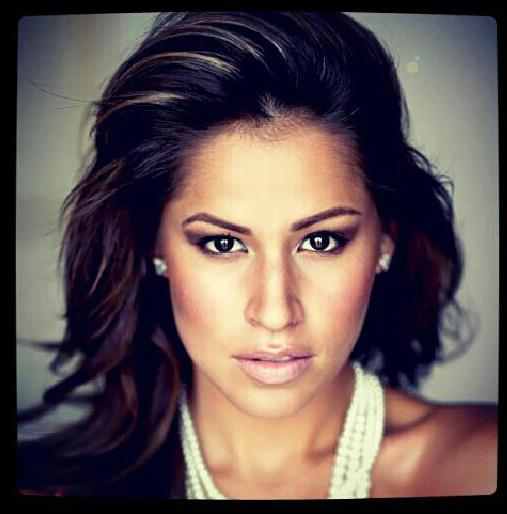 Blake was a proud member of the Osage Nation and Shawnee/Delaware Nations and danced every year in her Osage In-Lon-Schka dances. She grew up in Sperry, Okla., where she was very close with her Sisk, Tiblow, and Shannon families. She attended high school in Skiatook, Okla., before moving to California with her family and graduating from Westminster High School, in Westminster, Calif., where she was a standout Track and Field athlete. She won a Track and Field scholarship to Golden West College where she high jumped, long jumped, and was a heptathlete.

Along with her athletic abilities, Blake was very beautiful. Spotted at a young age, she became a model for some of Indian Country’s top Native designers. Appearing in national ad campaigns, runway shows, makeup campaigns and television appearances. She was also known near and far for her kindness, her congenial personality, and her huge hugs.

She is survived by her mother and father, her brother Stephen Sisk and his wife Coree of Owasso, Okla.; her maternal grandfather George Shannon and wife Elnora of Skiatook; her paternal grandmother Mary Tiblow Sisk of Sperry, Okla.; many aunts, uncles, nieces, nephews, cousins, relatives and friends.

She was preceded in death by her maternal grandmother Mary Agnes Wagoshe Shannon, who she will rest next to; and paternal grandfather Steve Sisk.

She was from the Zon-Zo-Li’n District and she was named by the late Ed Red Eagle Sr. at the Morrell Family Native American Church in Hominy. Her Osage name was Clay-En-Toin, Looking at the Eagle.

She lied in state at her grandfather’s home in Skiatook for her Shawnee/Delaware relatives and then was moved to the Wakon Iron Chapel in Pawhuska, Okla., for her Osage relatives. A Native American Church Service was held on Feb. 7 with Dr. Steven Pratt officiating. A Catholic Church Service was held at the Immaculate Conception Catholic Church with Father Sean Donovan officiating. Burial was held at the Pawhuska City Cemetery and a traditional Osage meal was served after.

The family wishes to thank everyone for the outpouring of love and kindness bestowed upon them during this difficult time. Blake was loved by many and it was evidenced by the hundreds of people who attended her wake, her funeral and her dinner. Way.We.Nah