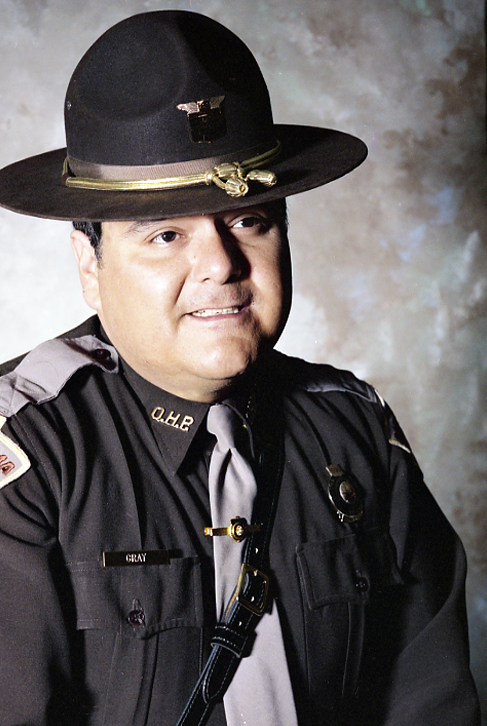 Gregory Grayson Gray passed on February 2, 2017 at the age of 69. He was surrounded by loved ones at the Northwest Medical Center in Bentonville, Ark. Gray is survived by his wife Carol Sue Gray of Siloam Springs, Ark.; one son Brandon Gray and his wife Lydia of San Antonio, Texas; 2 step-daughters, Cindy Tyler of Siloam Springs and Kathy Kaspar of Mays Landing, N.J.; brother and sister-in-law Clancy and Sherry Gray of Broken Arrow, Okla.; Shan Gray of Edmond, Okla.; and sister and brother-in-law, Gayle and Tony Buck of Yukon, Okla. He also leaves behind three grandchildren and six step-grandchildren and six step-great-grandchildren and many nieces, nephews and cousins from both sides of his family.

Greg was born on April 4, 1947 in Muscogee, Okla., to Clarence “Hing” Gray and Jo A. Bright Gray.  Grandparents are the late Clarence and Jenny Gray (Osage Allottees) and the late Dale and Mary Lee Bright. He graduated from College High, Bartlesville, Okla., in 1965 and attended Northeastern State University and completed his degree at Central State University with a degree in Criminology.

He was very proud of his Osage heritage and loved studying history. He also turned a hobby into becoming one of the Tribes master silversmiths, making jewelry and setting up at many powwows and fine arts shows. He received numerous awards for his silver work.

Professionally, Greg’s path led him to a career in Law Enforcement, having served as a Bartlesville Police Officer and achieved a goal of serving with the Oklahoma Highway Patrol. He graduated from the OHP 35th Academy in 1976, issued badge No. 596 and his first assignment was the Hennessey Detachment of District 6. He later transferred to the Oklahoma County Detachment of Troop A in 1977. Transferred to Troop YB in 1980. Received a Medical Retirement in 1987. He also served in both the Oklahoma National Guard and the Army Reserves.

Memorial Services will be this Thursday, February 16th at 11 a.m. at the First United Methodist Church, 4715 Price Road, Bartlesville, OK 74006. Lunch to follow.