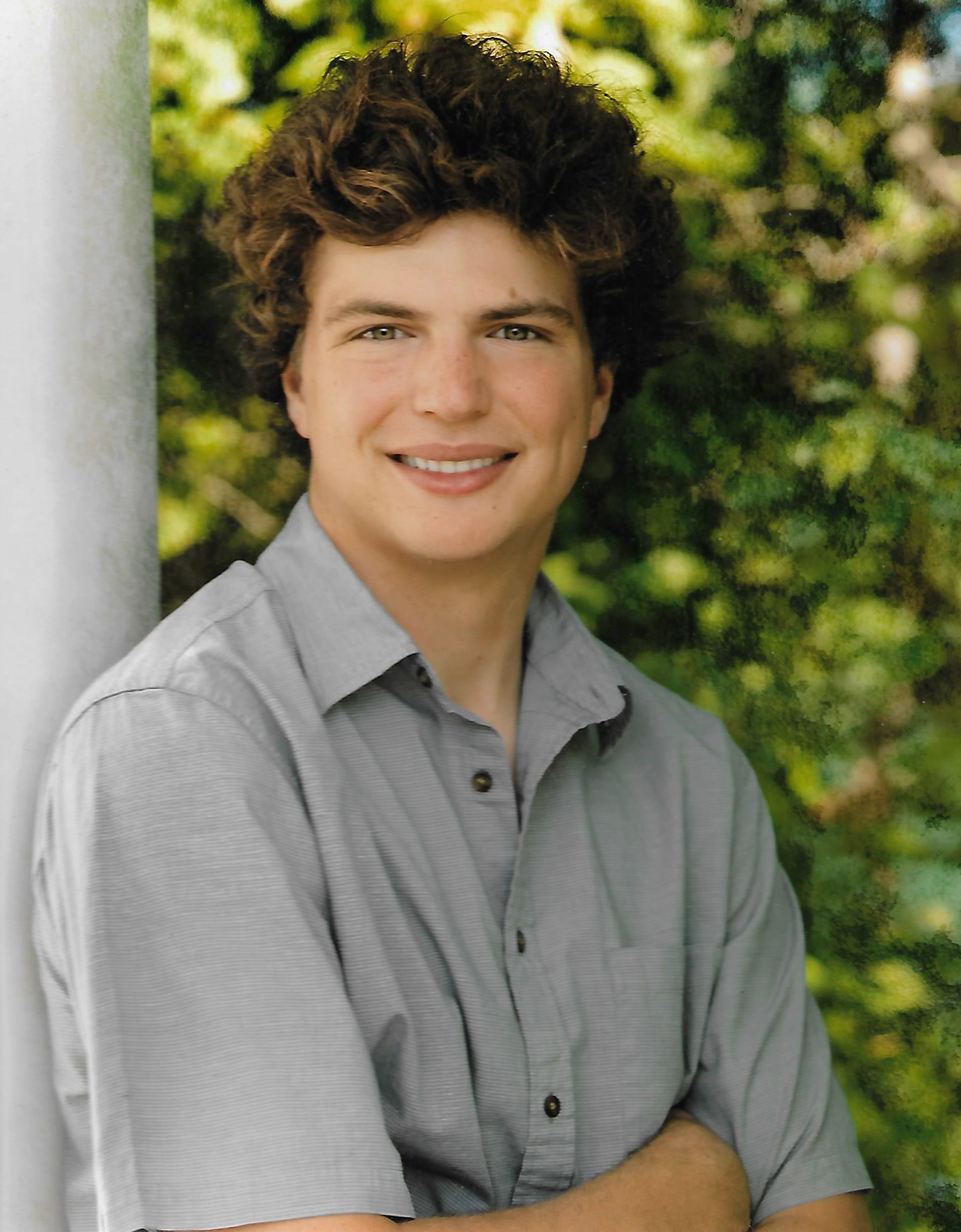 Pierce Pettit has done something less than 1 percent of the population can do, he has scored a perfect score on his ACT test.

“I was pretty surprised. The first time I took it, I went in without studying, just to see what I would get. I got a 35. At the time, I thought that was the only time I was going to take it. But, then I learned that I could take it with the writing portion. So, I took it again and wasn’t expecting anything higher and I got a 36.”

Pettit, 18, is a senior at Booker T. Washington High School in Tulsa, Okla. He scored a 36 on his ACT composite score, a perfect score. Out of all the U.S. high school graduates in the class of 2015, only 1,598 of more than 1.92 million students scored a 36, according to a letter from Marten Roorda, the CEO for the ACT National Office.

“Your exceptional scores will provide any college or university ample evidence of your readiness for the academic rigors that lie ahead. ACT scores are accepted by all major U.S. four-year colleges and universities,” according to the letter. “Test scores are just one of multiple criteria that most colleges consider when making admission decisions.”

According to a prepared release, the ACT consists of tests in English, mathematics, reading and science. Each test is scored on a scale of 1-36 and a student’s composite score is the average of the four test scores.

“He’s always been very bright,” said his dad, Jay Pettit. “I would credit that with he loves to read. The kid, he’s read more books than I ever did and he’s very well versed, as far as the classics.”

His father Jay is a dentist from Hominy and his mother Kim is a professional cyclist who races for a team out of Florida. He has a little brother who is a sophomore at Bishop Kelly High School.

“I’ve never really seen him study much,” his dad said. “The kid, when he learns something it’s there for good. He’s done a lot of tutoring and test prep for other students.”

Aside from scoring a perfect ACT score, Pierce is an Eagle Scout. He’s competed in the National Science Bowl twice, once in the 8th grade and a second time when he was a junior. Last year he helped Booker T. win the State Academic Bowl (they’ve won three years in a row) and he’s a National Merit Finalist. He’s also the captain of the swim team and helped Booker T. win third place in the State Finals. He also helped found the Native American Club at Booker T.

“At Northwestern I just hope to get involved and make the most out of my time there and spend time in Chicago, I love that city,” he said.

For more information about the ACT test, visit their website at: www.act.org