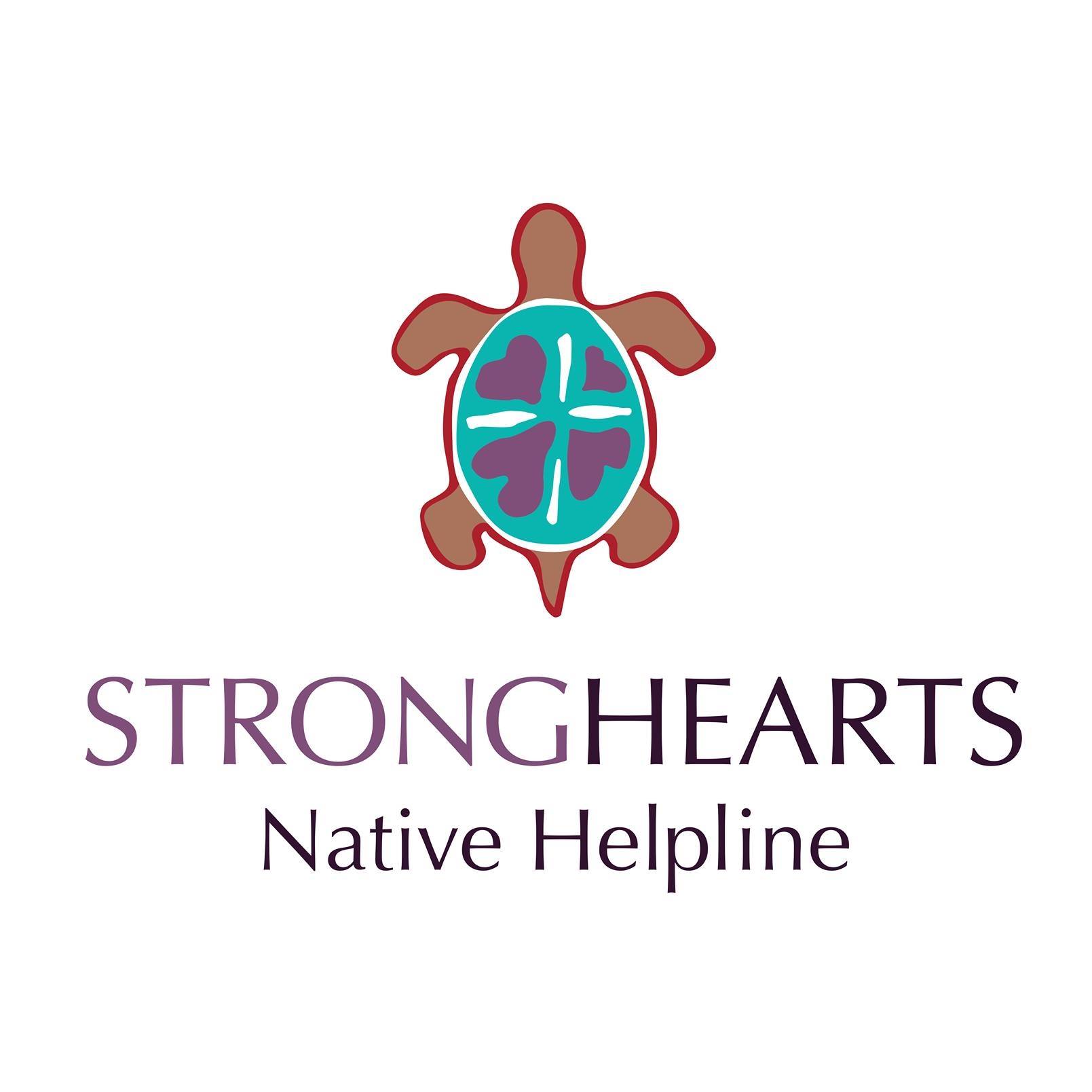 “The reality is that so many of our American Indian and Alaska Native people experience domestic violence and dating violence every day,” said Lucy Rain Simpson, executive director of National Indigenous Women’s Resource Center and a citizen of Navajo Nation in a news release. “It has never been more evident that our Native people need a Native helpline to support efforts to restore power and safety in our tribal communities. The StrongHearts Native Helpline is ready to answer that call.”

All services available through the helpline are confidential and available by dialing 1-844-7NATIVE (1-844-762-8483) Monday through Friday, from 9 a.m. to 5:30 p.m. CST. Callers after hours will have the option to connect with the National Domestic Violence Hotline or to call back the next business day.

Native survivors can connect at no cost, one-on-one, with knowledgeable StrongHearts advocates who will provide support, assist with safety planning and connect them with resources based on their specific tribal affiliation, community location and culture, according to release.

Native American survivors of domestic violence and dating violence now make up more than 84 percent of the entire U.S. Native population. The StrongHearts Native Helpline was created by and for Native Americans who, compared to all other races in the U.S., are twice as likely to experience rape or sexual assault, two and a half times more likely to experience violent crimes and five times more likely to be victims of homicide in their lifetimes. Even though a staggering four in five experience violence, Native Americans have historically lacked access to services, according to the release.

Initially, StrongHearts will focus efforts on providing services to survivors who live in Kansas, Nebraska and Oklahoma, which combined make up more than 12.5 percent of the country’s entire Native American population, according to the release.

Osage tribal members can utilize the Osage Nation’s 24-hour crisis line that is available 24 hours a day and 7 days a week. For more information visit the Nation’s Family Violence department’s website at https://www.osagenation-nsn.gov/what-we-do/counseling-center/domestic-violence or call the department at (918) 287-5422.