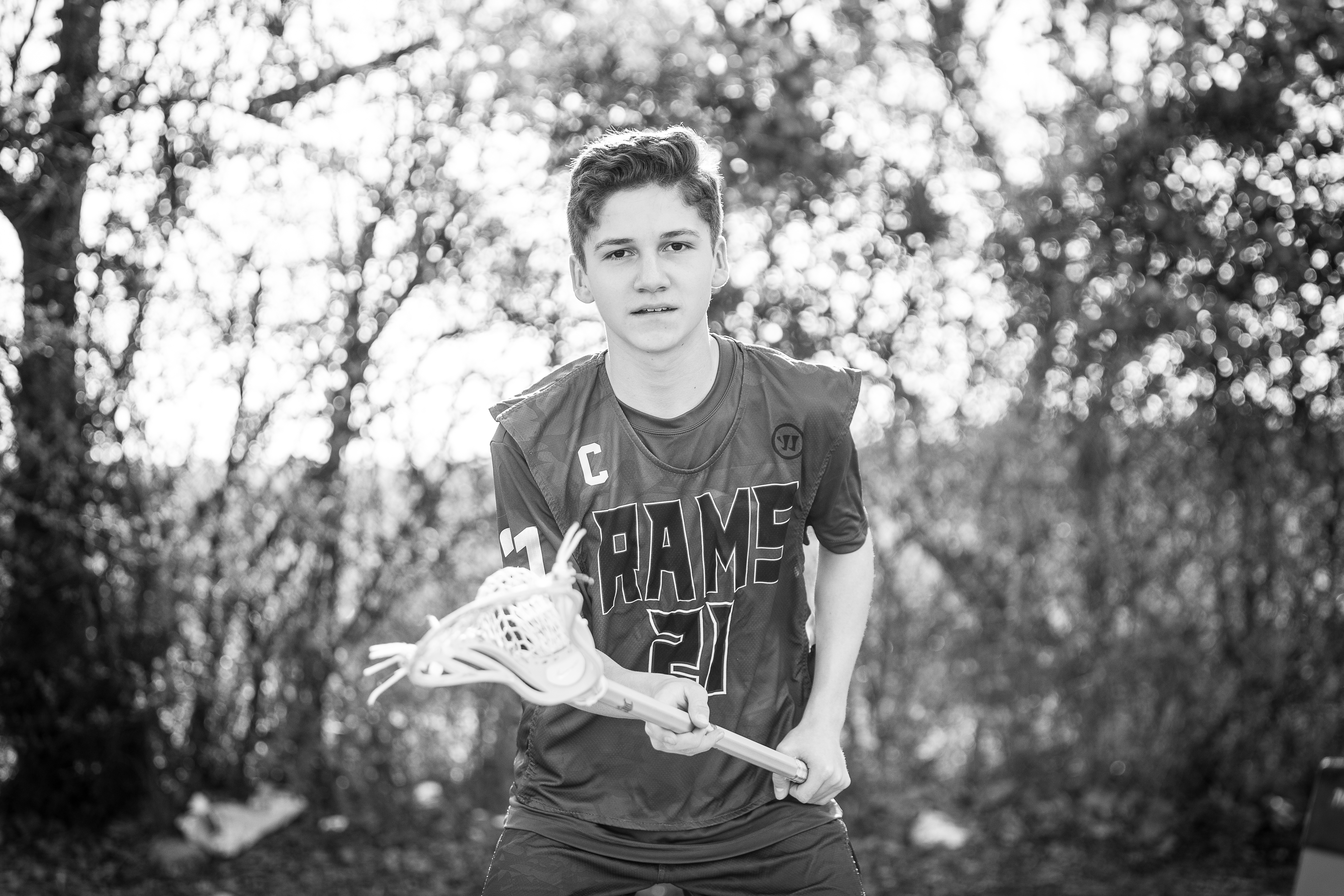 Thirteen-year-old Timmy Keil of the Grayhorse District gave up skateboarding for a Lacrosse stick after his cousin introduced him to the sport. Thanks to his dedication and love of the sport, he will be competing in the Warrior World Series of Youth Lacrosse with his team the Owasso Rams, July 2-4 in Denver, Colo. The tournament will be nationally televised.

"I love the newness of the game in our area, even though it is the oldest game still played in the country,” Keil said. “I like that early Native Americans created it, and that it is very different from today's traditional sports."

Keil has played Lacrosse for the Owasso Rams Club league in Owasso, Okla., for the past four years and carries a 4.0 grade point average. He will be entering the seventh grade this year. Keil has been the team captain for the last two years. He plays Attack, which is a scoring position among the offensive players on the field. This year Keil has scored 16 goals.

"When you see him you can bet there is a Lacrosse stick nearby,” said his father Chris Keil, and assistant coach. “Timmy played football and basketball, but Lacrosse is where his heart is. He is very encouraging to the boys and wants nothing more than for everyone to play to their highest potential."

The Owasso Rams 5th and 6th-grade team went undefeated this season with 11 wins and 0 losses. Together they scored a collective 111 goals. The team only gave up 11 goals to win the Indian Lacrosse Conference Championship.

"Timmy is a natural born leader, and the kids love him," said head coach Jason Green.

The team has been invited to play in the Warrior World Series of Youth Lacrosse in Denver after a team unexpectedly had to drop out of the tournament. The Rams are the first youth Lacrosse team to go to the tournament from Oklahoma.

"This is thus far the biggest and most exciting thing to happen to the team," Chris Keil said.

According to the Warrior World Series Youth Lacrosse website, the tournament will be played at Dick’s Sporting Goods Park followed by the Championship game at 6 p.m. ET on July 4 at Sports Authority Field at Mile High Stadium, home of the NFL’s Denver Broncos. ESPN2 will be broadcasting the game live.

The Regional qualifiers have played over the past six months and the teams competing in Denver will represent the best of the best from around the country as well as international teams from Canada, Israel, and the Iroquois Nation, according to the website.

The World Series of Youth Lacrosse was created in 2015 to provide the ultimate experience for young Lacrosse athletes, according to the website.

“Going to the World Series of Lacrosse has not fully set in yet, but I am very excited,” said Timmy Keil.

Keil is the son of Chris and Traci Keil of Owasso. He is the grandson of Nancy Keil of Fairfax. His great uncle is former Principal Chief Charles Tillman. He is from the Grayhorse District where he has danced in the In-Lon-Schka dances since he was six years old.