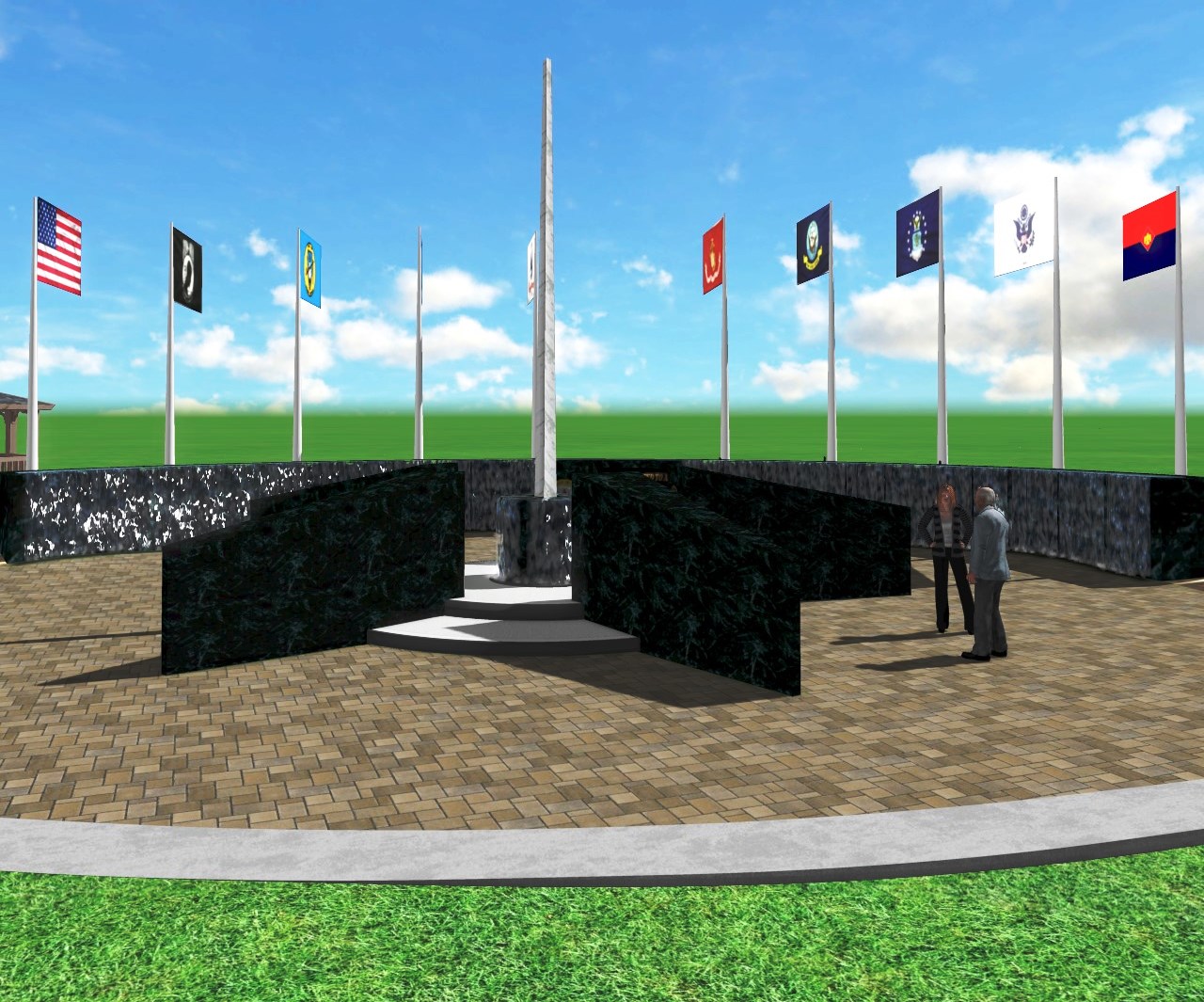 “We have close to 1,000 names of Osage veterans we’re going to place on the walls of the Osage Veterans Memorial when it’s finished,” said Franklin McKinley, chair of the commission. “We’re preparing to bid out the construction of the memorial and we hope to have it finished within a year.”

McKinley said the Osage veterans eligible for inclusion must have been honorably discharged, whether they are alive or deceased. The commission would also like the veteran’s branch of service, years of service, rank and conflicts fought in.

The memorial, which the Fifth Osage Nation Congress recently approved $1.1 million in funding, will be located just northeast of the Osage Nation Museum on the Osage Nation campus in Pawhuska. The structure will be made of granite and will feature five large walls with the names of Osage veterans. Each granite wall can feature up to 3,000 names. In the center of the memorial will be a large feather, the symbol of an Osage warrior, McKinley said. The memorial will also feature a fountain and will be lit up at night. Sidewalks will lead to and from the memorial and there will be two gazebos for the community to enjoy, he said.

The Osage Veterans Memorial Commission was established by a 2011 Osage law (sponsored by then-Congressman Standing Bear) and is charged with oversight and control of the Osage War Memorial and other duties including review, approving construction contracts and their expenses in accordance with the Osage bidding law; develop an annual budget to finance the memorial’s operation and present to the Congress each year; and to consider communications and requests from Osages on matters of policy, administration and other items of public concern affecting the memorial.

The Veterans Commission asks that all names submitted, or information corrected, be submitted via the official form, which can be found on the Osage News site at: