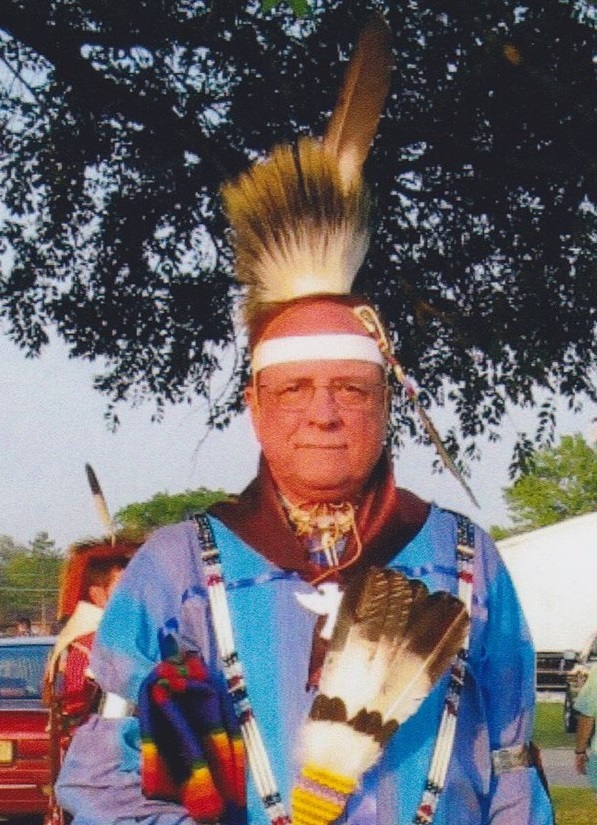 Following his United States Air Force service in Germany, he graduated from the University of Oklahoma. Bob had a lifelong passion for German history and culture and spoke fluent German and Russian. He will be remembered for his love of the Oklahoma Sooners, and all things train.

A member of two Native American tribes, Osage and Cherokee, he returned to Oklahoma each summer to participate in the In-Lon-Schka, the Osage dances.

He was proceeded in death by his parents. A Celebration of Life was held on July 6, 2017, in Sun Lakes, AZ. In lieu of flowers, donations may be made to the Paradise and Pacific Railroad Club, c/o Russ Mosser, 7705 E. Doubletree Ranch Rd., Scottsdale, AZ 85258, or Assistance League of East Valley, att: Lois Eitel, 2326 N. Alma School Rd, Chandler, AZ 85224. Burial will take place on the Osage Reservation, in Pawhuska, Okla.